As a city commissioner on Tacoma’s Landmarks Preservation Commission, a former board member of Historic Tacoma and a long time restorer of historic homes, I often get questions from friends and clients who are restoring their own homes.  Window replacement can be a hot topic of conversation.

Original wood windows are an important architectural element of any historic structure. They serve as the "eyes" of the building, reflecting a level of craftsmanship that can’t be matched with substitute materials. In my experience renovating and selling historic homes, I’ve found that most buyers appreciate the historic integrity of an older home with original wood windows that function properly, and they’re willing to pay a premium for that integrity. That’s why I recommend repairing inoperable, original wood windows whenever possible.  Windows with broken panes, windows that stick, windows that won’t stay open and windows with broken latches or sash cords can all be repaired. There may be a cost involved, but it’s generally less than the cost of full replacement.  If and when an original wood window is beyond repair, I recommend replacing it with a new wood sash window.

Despite the clear value of original wood windows, many homeowners choose to replace them with vinyl windows because they believe they’re less expensive and more energy efficient.  The evidence actually shows that replacing wood windows with vinyl can be a costly mistake, in large part because they’re not ultimately “maintenance-free.” 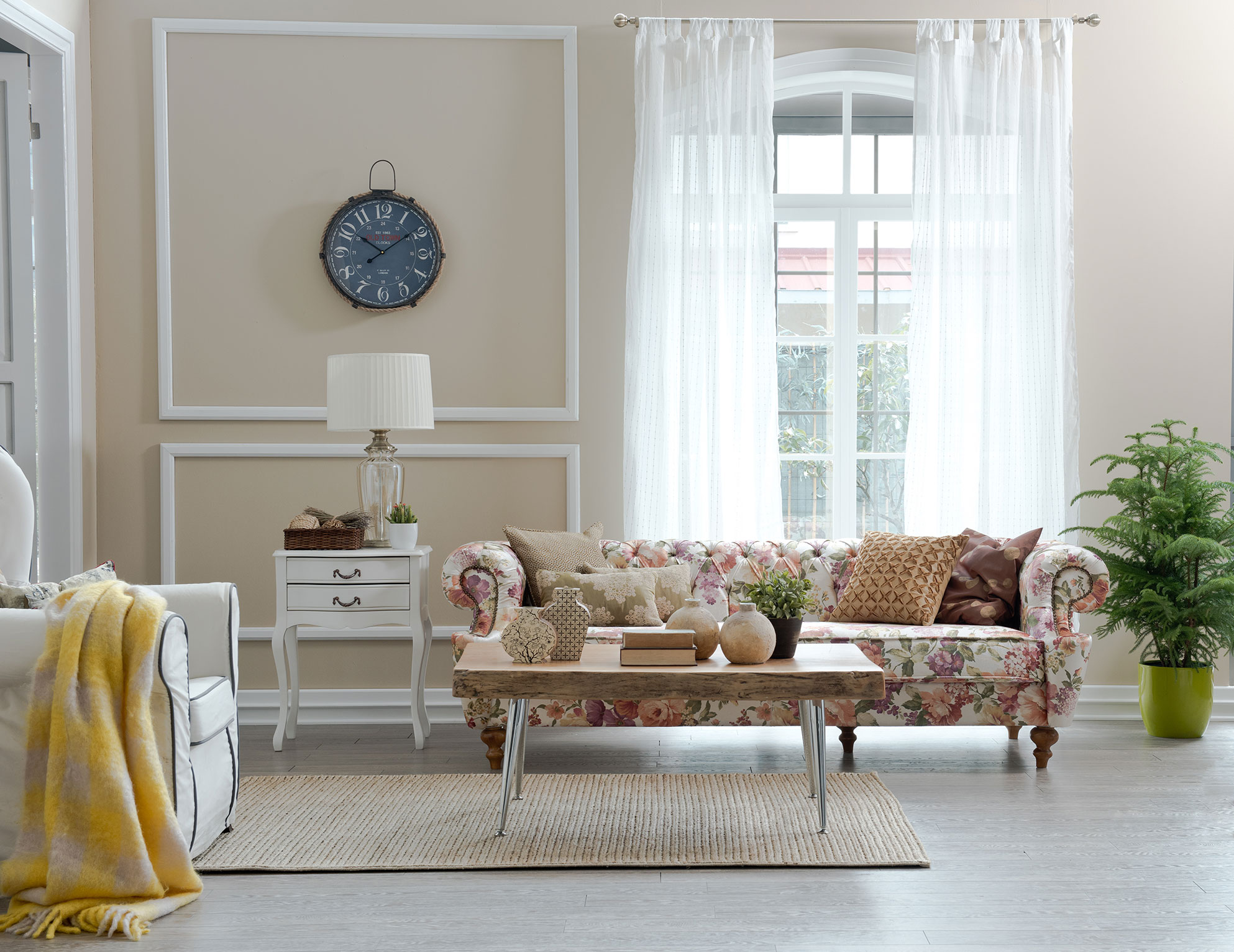 It's true that vinyl windows don't need to be painted, but their seals often fail.  Vinyl isn’t as rigid as wood so it shrinks more in cold weather and expands more in hot.  In fact, vinyl expands twice as much as wood in hot weather and seven times as much as glass.  That’s why the seals between double and triple panes of glass fail so easily with vinyl windows.  The risk of failure only increases with the size of the window.

Many people think vinyl windows will last forever, but the International Association of Home Inspectors cites an anticipated life expectancy of just 15-20 years.  That’s consistent with what we’ve observed selling houses that were built in the 80s or 90s, where it’s not uncommon to find multiple windows with failed seals.  Repair isn’t possible with vinyl windows.  Replacement is your only option.

Another “selling point” of vinyl windows is the energy efficiency associated with double or triple panes and glazing.  In point of fact, insulated glass doesn’t help that much with energy efficiency because approximately 85% of heat loss occurs around the edges of the sash, not through the glass.  Any energy savings associated with the replacement of single glazed windows with insulated ones is unlikely to justify the cost of replacement, particularly given the relatively short life expectancy of vinyl replacement windows (see above). 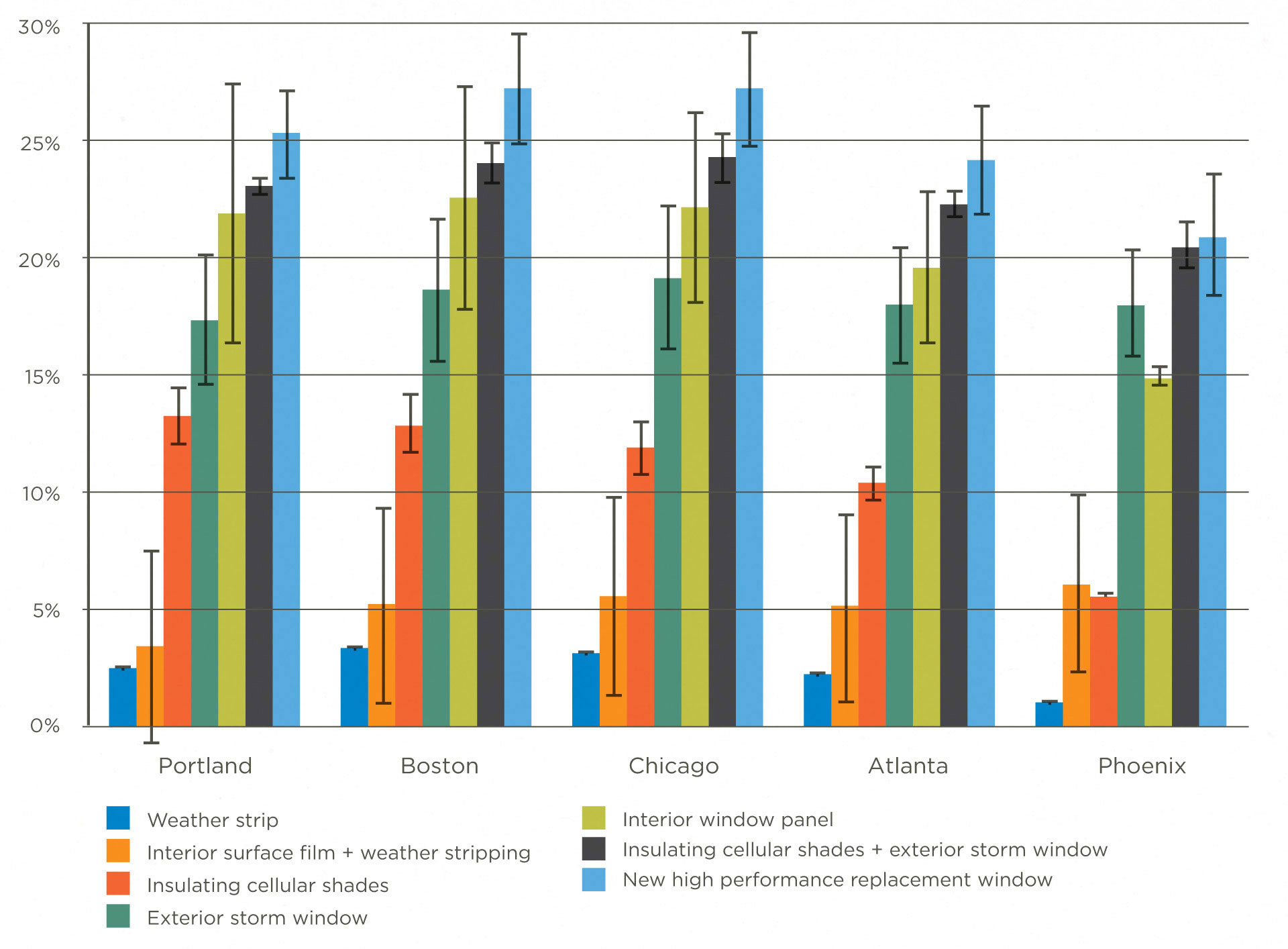