Residential and commercial development has kicked into high gear in Tacoma’s historic Stadium District over the course of the past several years.  We’ve seen construction of the Stadium Apartments, a 172-unit apartment building at the corner of 1st and G.

An iconic Titus-Will auto dealership has been converted into the Rein Haus restaurant and adjacent retail.  And now the city’s light rail system is being extended through the Stadium District, soon to connect the neighborhood by public transport to downtown Tacoma and the Tacoma Dome station in one direction and the Hilltop and Tacoma’s hospitals in the other.  With renewed activity and interest in the Stadium District, I thought it might be a good time to revisit its storied past. 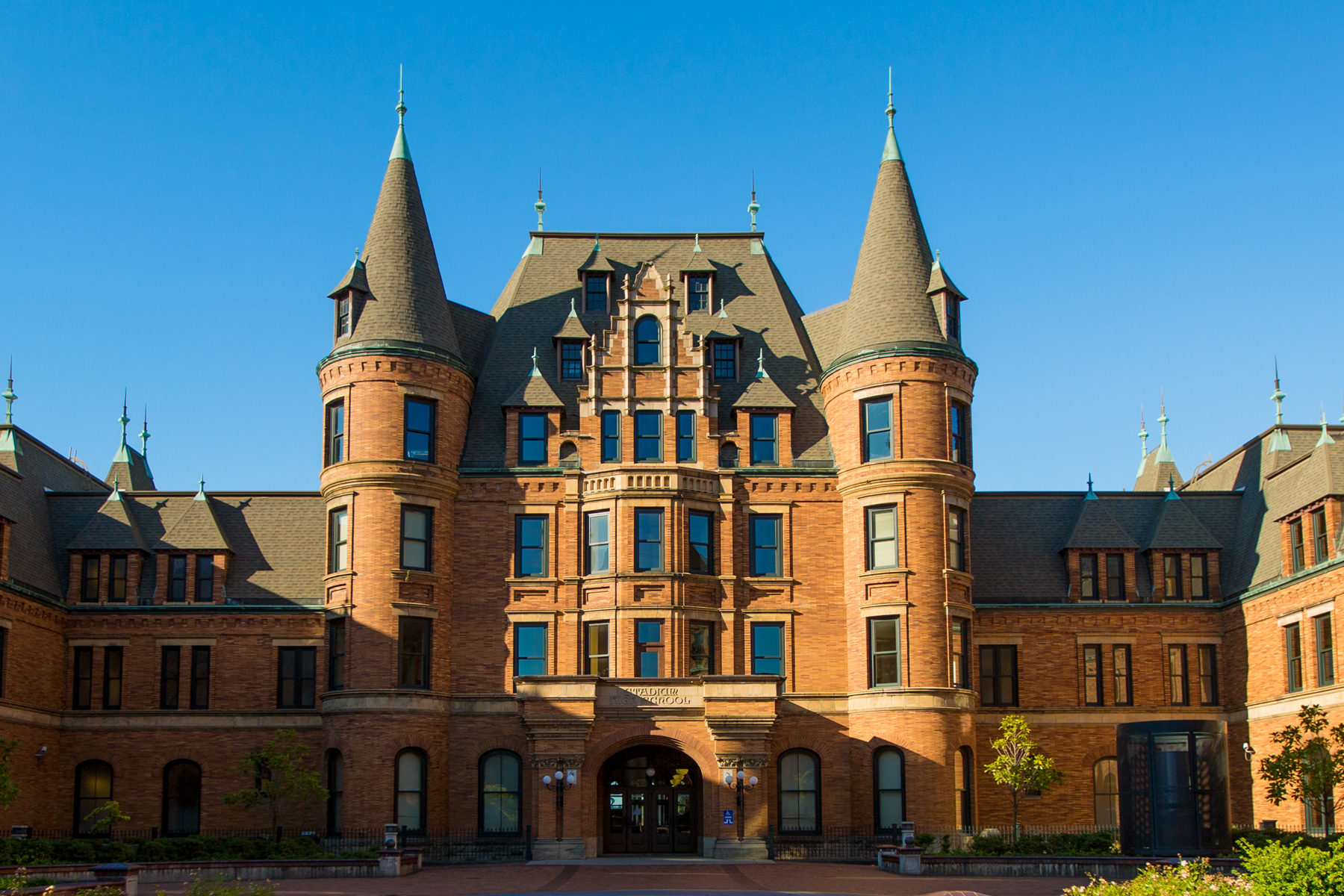 Listed on the National Register of Historic Places, the Stadium Seminary District occupies the area from North I St to the shoreline between 1st St and North 10th. The district takes its name from Stadium High School, an iconic Hewitt and Hewitt designed French Renaissance structure originally built in 1891 as a hotel.  Construction of the hotel was halted before completion secondary to an economic downturn in 1893.  When a fire burned much of the existing structure, the city of Tacoma decided to re-purpose the building as a school.  Stadium High School eventually opened in 1906. 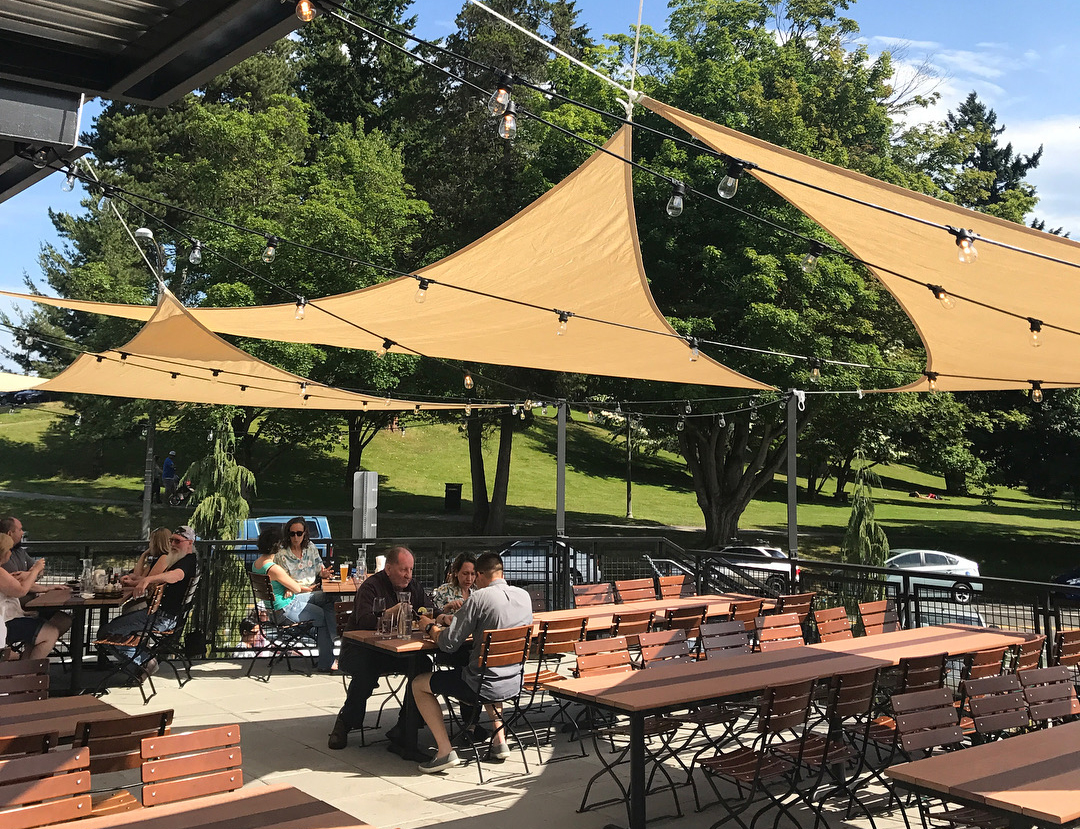 The Stadium District was one of the first residential neighborhoods in Tacoma outside of the downtown core, and it contains some outstanding examples of custom built residential homes from the late 19th and early 20th centuries.  The neighborhood provides a window into the lives of the early lumber and railroad barons that shaped Tacoma, but it’s so much more than grand old homes.

The district also offers a wide variety of shops and restaurants and easy access to downtown establishments like McMenimans and The Grand Cinema, a non-profit independent movie theater that features first run indie films and hosts the annual Tacoma Film Festival.  Just up the hill from The Grand is 27-acre Wright Park, which was opened in 1886.  Just one block north of the park is the historic Tacoma Little Theatre, a non-profit community theater showcasing local talent throughout the year.

At the northern end of the Stadium District is the Tacoma Lawn and Tennis Club, established in 1890.  One of the oldest private tennis clubs in the West, Tacoma Lawn and Tennis features multiple indoor and outdoor courts and a large swimming pool.  Just beyond the tennis club is the Annie Wright Schools.  Founded for girls in 1884, Annie Wright now offers co-ed programming from pre-K through 8th grade and separate upper schools for boys and girls from 9th through 12th grades.  Annual Stadium District events include the Dickens Festival and the Art & Wine Walk. 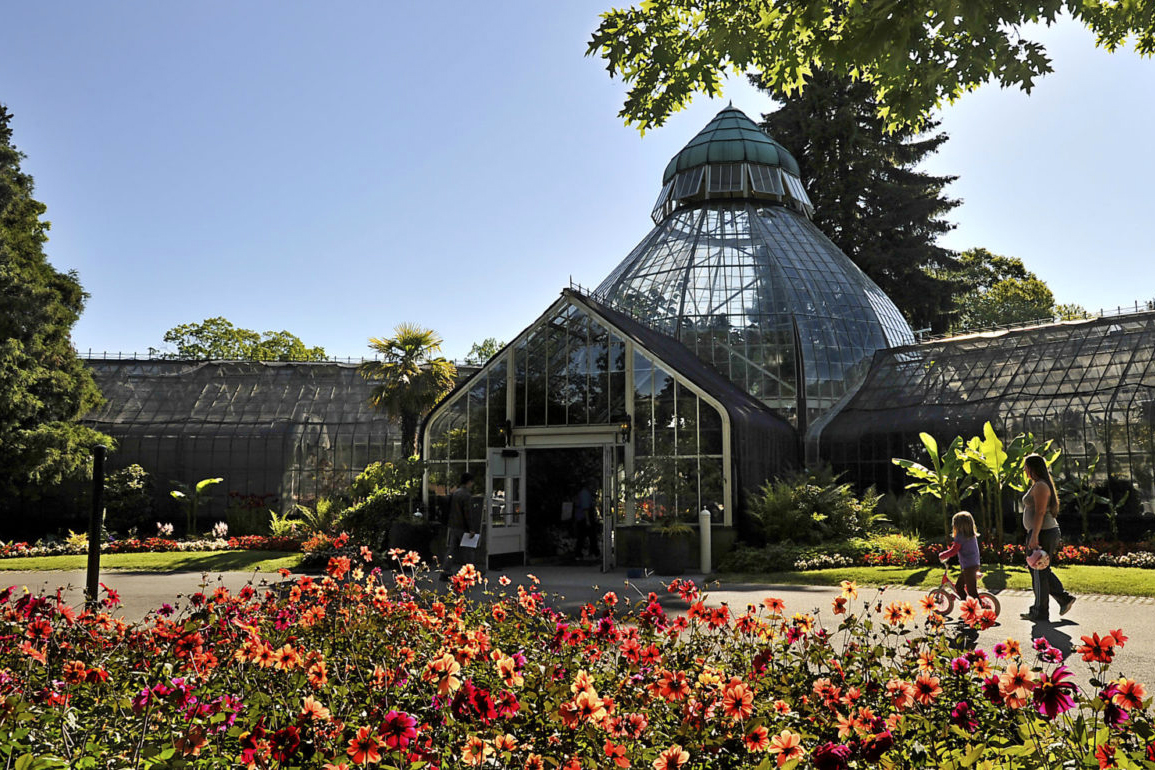 With businesses like Anthem Coffee, Tacoma Wine Merchant, Indo Asian Street Eatery, Art House Café and local grocer Stadium Thriftway, the Stadium District is a fantastic place to call home.  The neighborhood honors and celebrates the past, but it also continues to grow and evolve to meet the ever-changing needs of its residents.  If you’re interested in learning more about the unique benefits of owning a home in the historic Stadium District, please let me know.  I’d be happy to assist.