As a commissioner for the City of Tacoma's Landmarks Preservation Commission and as a former board member of Historic Tacoma, I've had a lot of direct experience with historic properties.  I've also been buying, renovating and re-selling historic homes myself for more than 25 years.  Not surprisingly, my real estate clients often seek my advice before buying an older house.

Five Things to Consider When Buying an Older House

In this post, I thought it might be helpful to highlight a few things to keep in mind when purchasing an older home, including some of the “big ticket” replacement and repair costs that you may incur during the restoration of an older home. 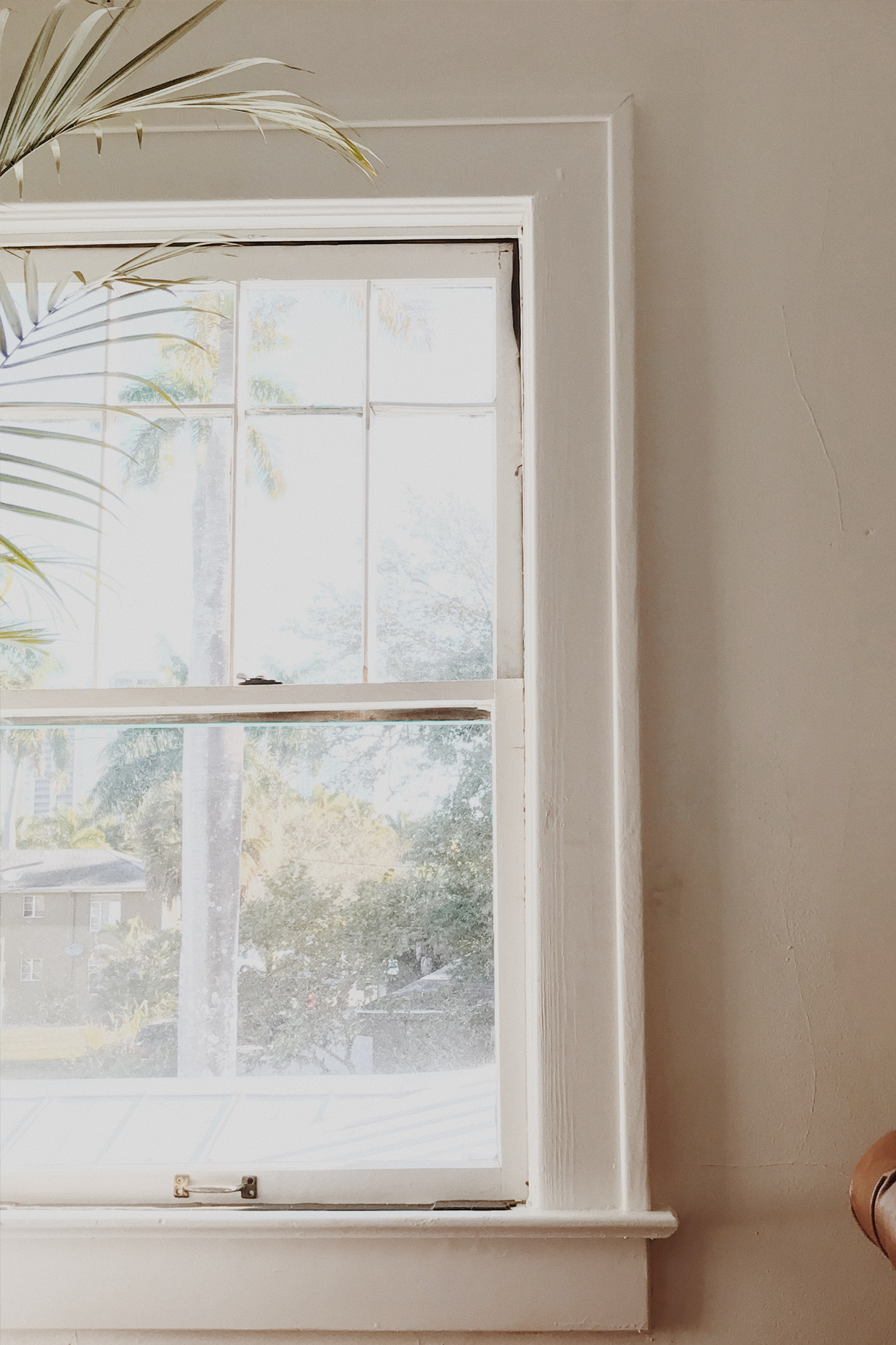 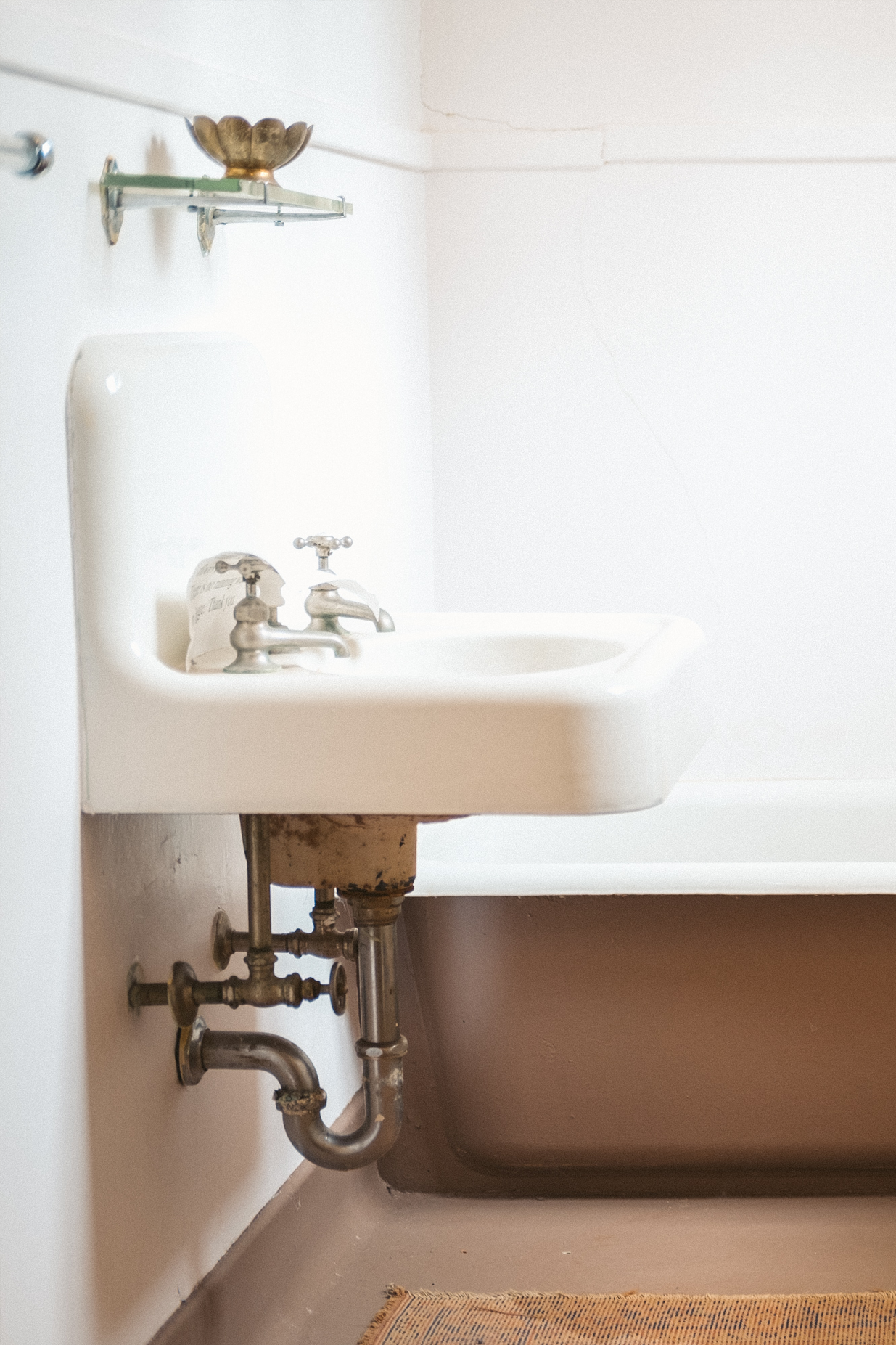 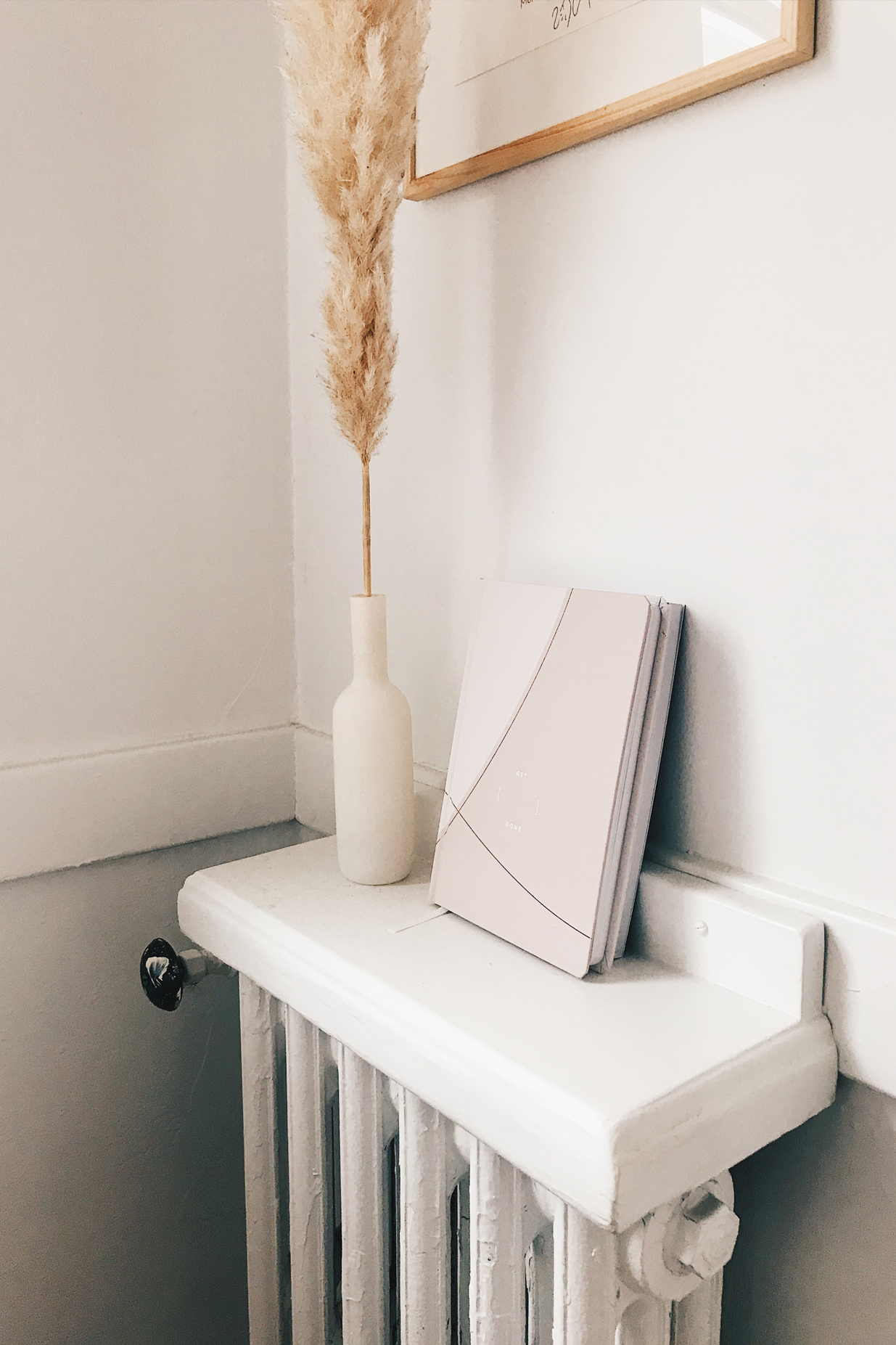 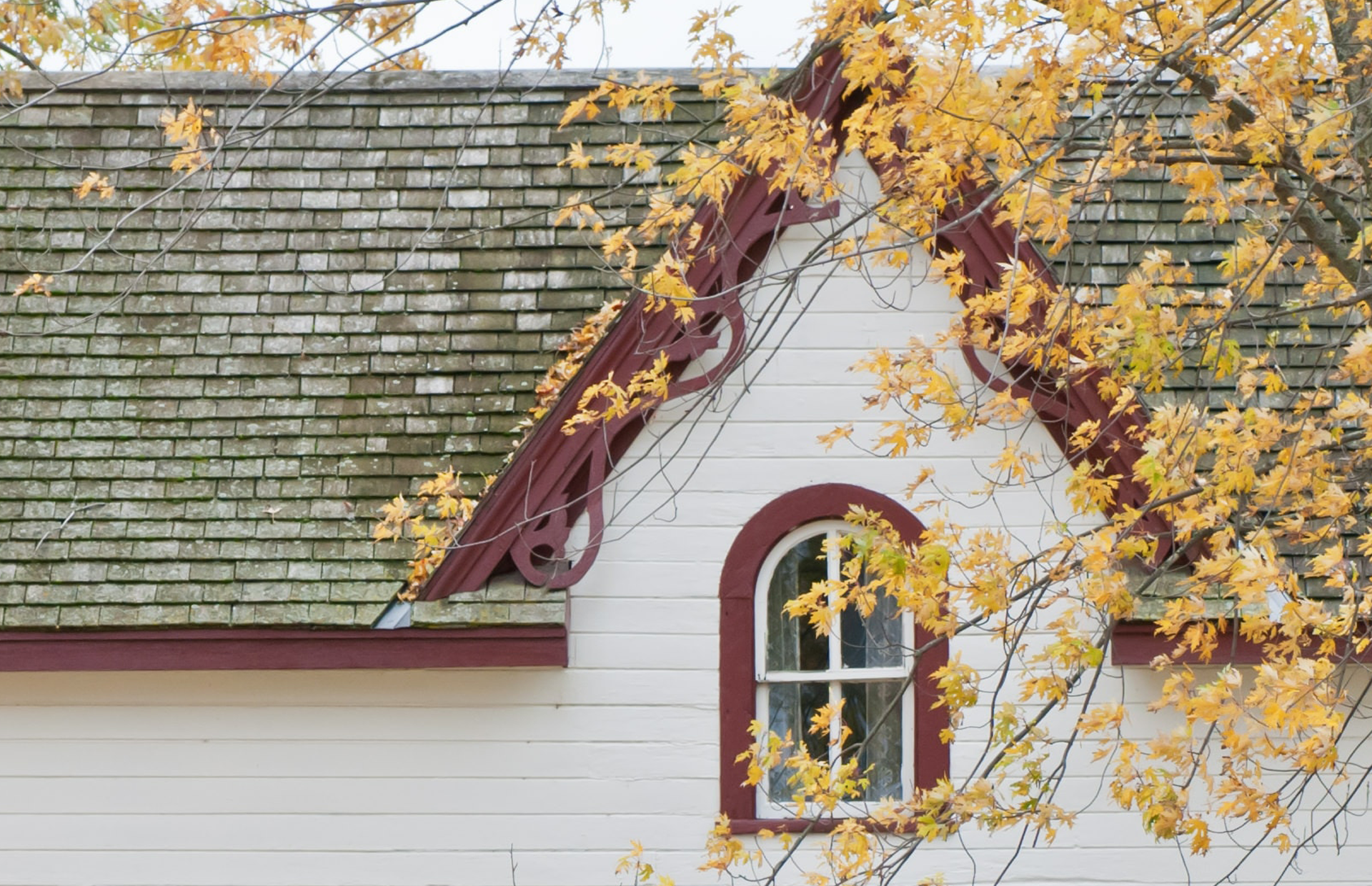 It's important to note that loan programs and tax credits are available to help defray some of the costs of updating a historic home in Tacoma.  Please let me know if you’d like additional information about these programs and/or if you have any questions about purchasing an older home.  I’m happy to help.