Luces y Sombras: Images of Mexico opens at the Tacoma Art Museum on October 15th.  Generously underwritten by Bank of America, this eagerly anticipated exhibit showcases some wonderful photographs from their collection.

Luces y Sombras is a photographic exploration of Mexico’s modern history, beginning with works from the 1920s, just after the end of the Mexican Revolution.  Many of the images included in the exhibit reflect cultural values that were celebrated in the decades following the Revolution as politicians and intellectuals worked together to re-imagine the nation. In the art world at that time, there was a rejection of European influences in favor of nationalist ideals and a broad-based exploration of Mexicanidad (the quality of being Mexican).  This movement was accompanied by a new respect for Mexico’s indigenous roots and for the common man and woman. 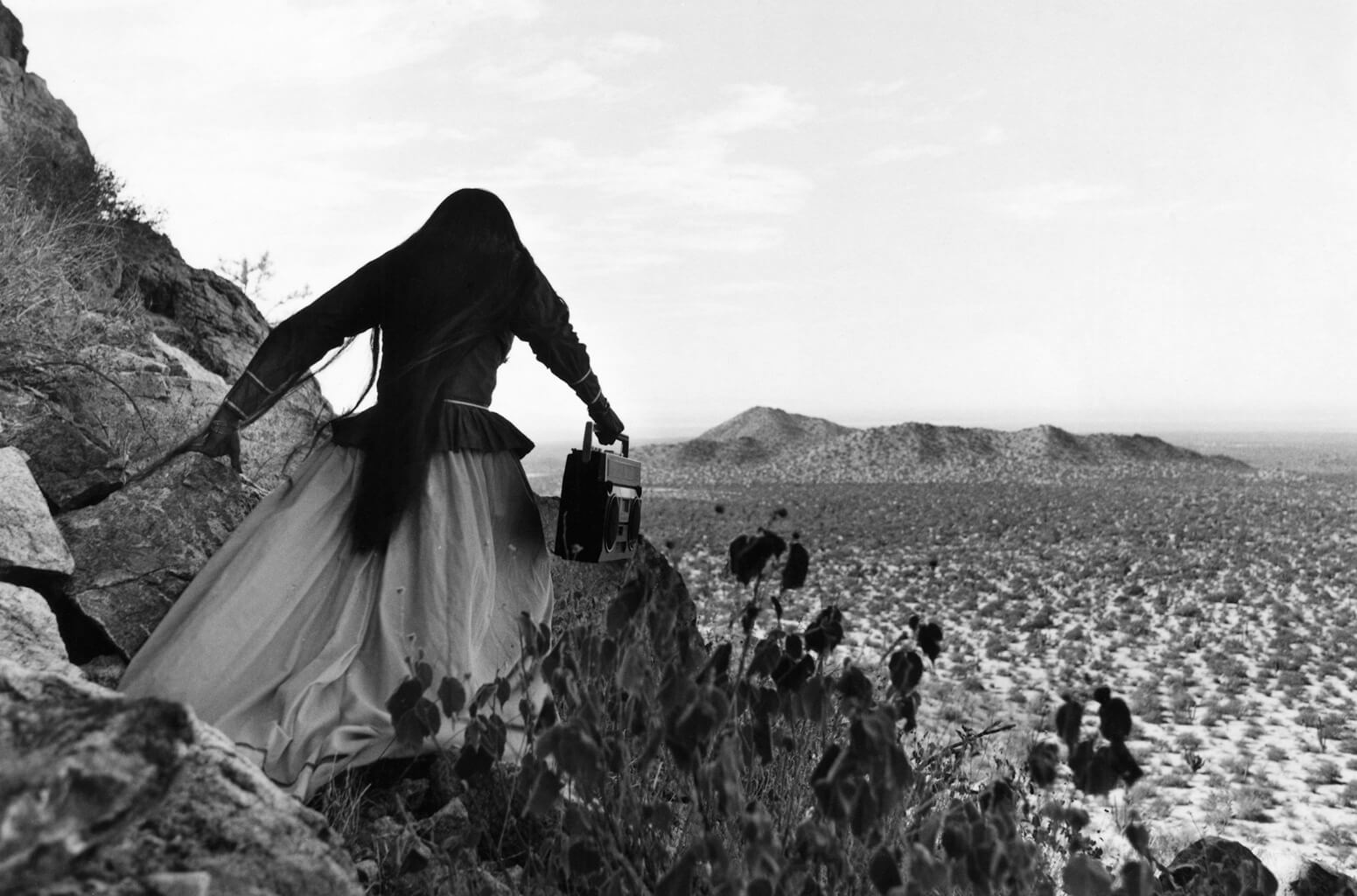 In the years following the Revolution, Mexico became a magnet for American artists and photographers.  Luces y Sombras includes works by both native and foreign born photographers, exploring Mexico through both lenses.  Subjects range from urban life to rural landscapes to gender. 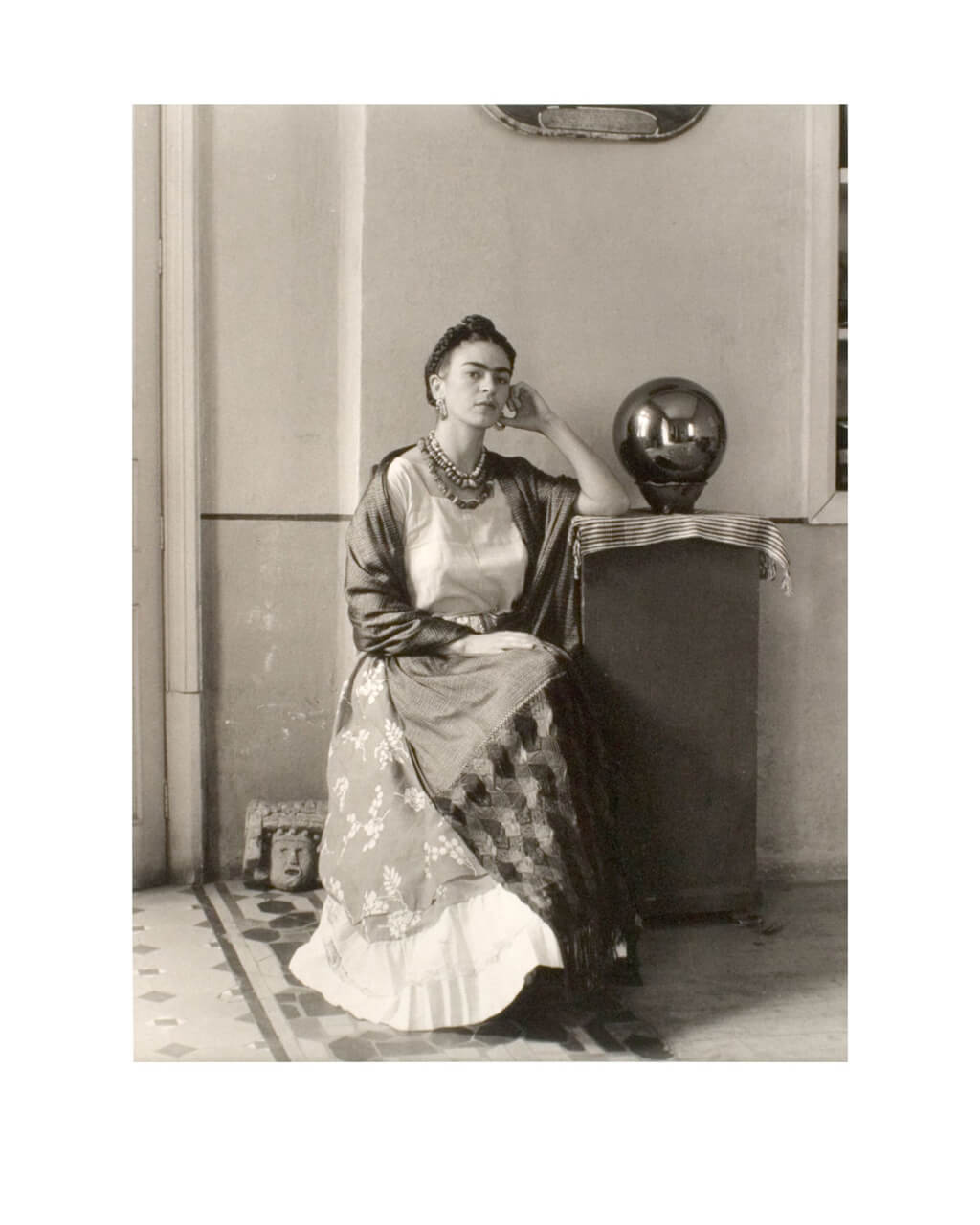 The Tacoma Art Museum is an invaluable community asset, in part because of its commitment to diversity, equity and inclusion.  The quality of the museum was one of the things that encouraged us to move to Tacoma 12 years ago, and we continue to enjoy all that it has to offer.  If you haven’t been lately, I encourage you to check it out.  For more information, you can visit www.tacomaartmuseum.org. 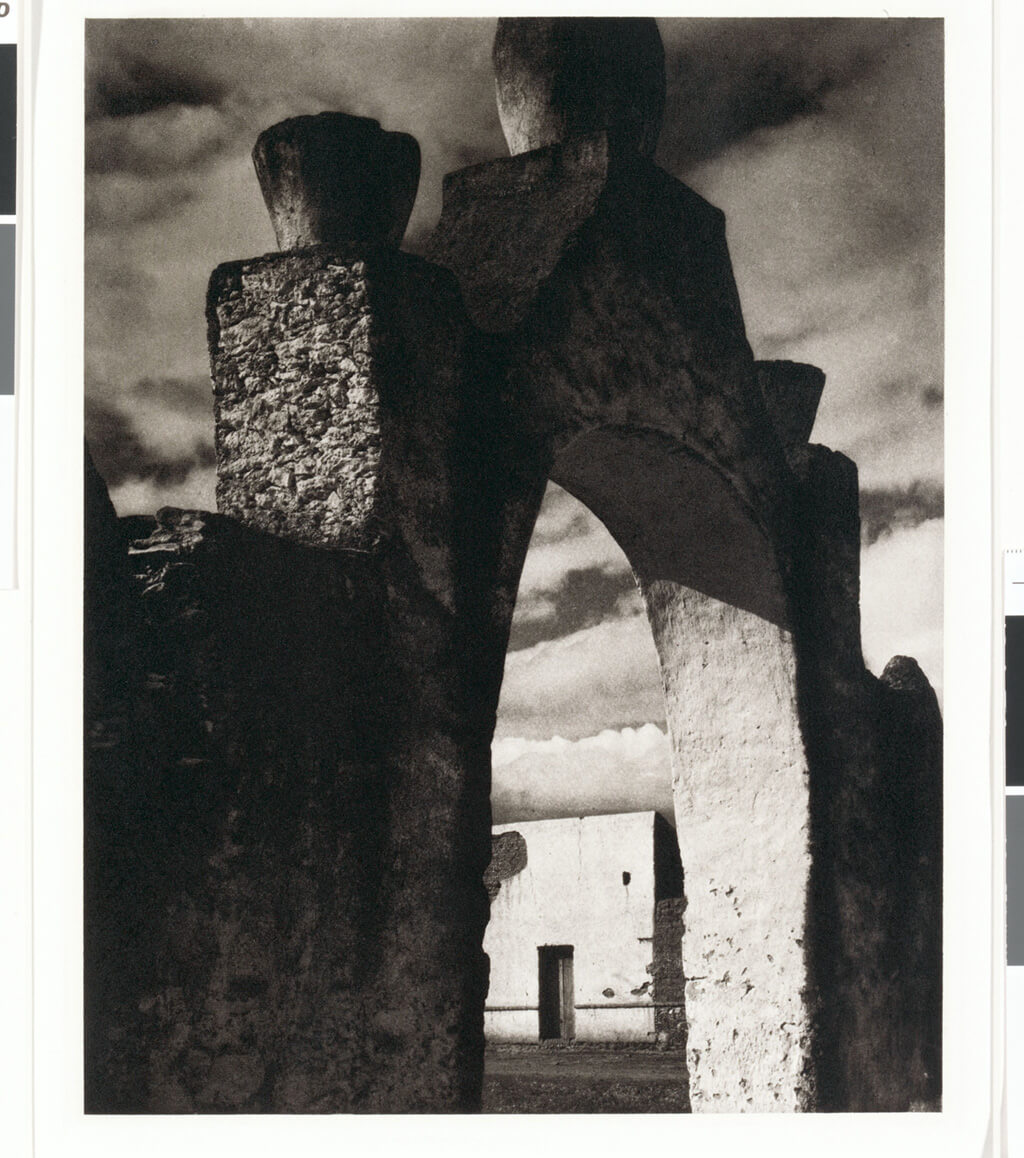