Mark and I have been fortunate to represent some spectacular historic homes for sale in North Tacoma and Lakewood.  Listing a historic property carries certain responsibilities – to honor the history and architectural integrity of the structure and to ensure that the story of the home and its previous owners lives on.

In this post, I’ve recapped a few past listings that I thought were particularly worthy of revisiting.  I’ve also included some historic photos, which can help to reinforce a home’s connection to the past. 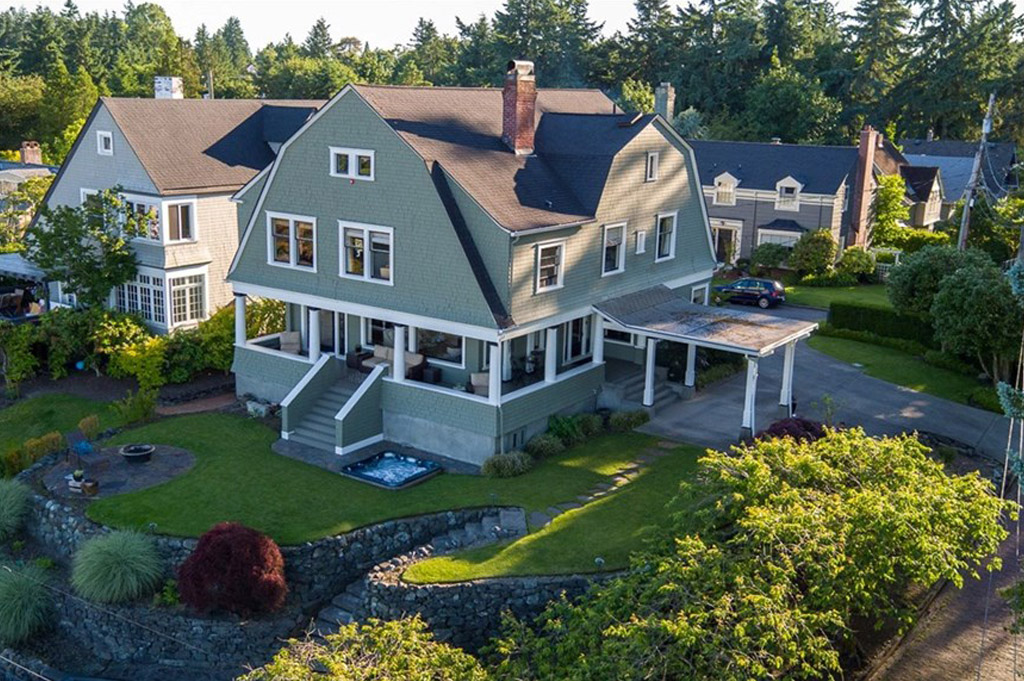 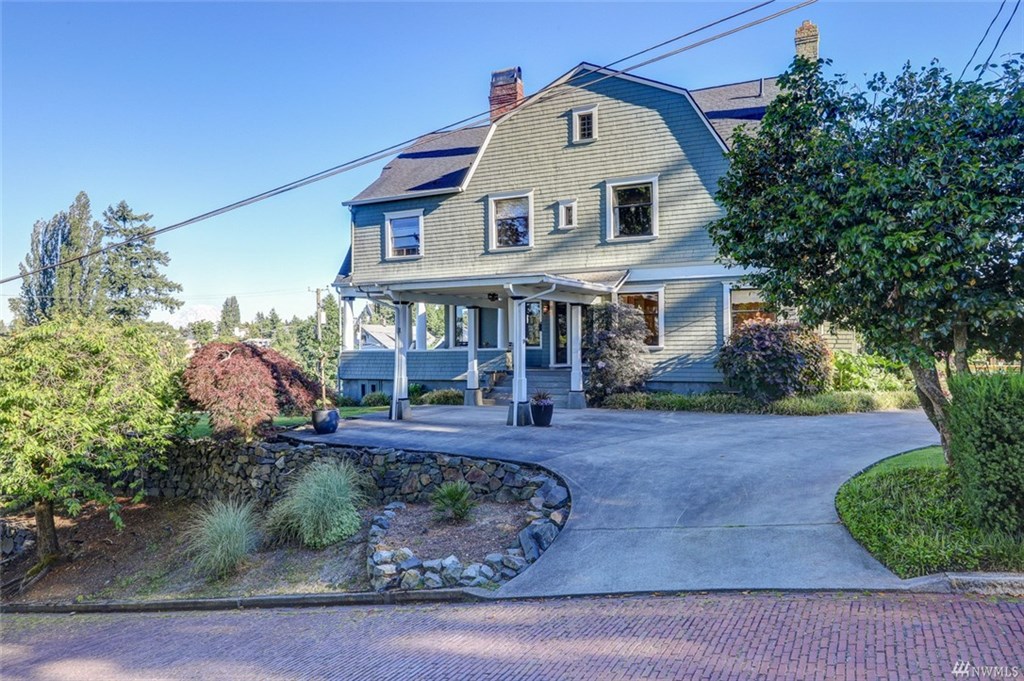 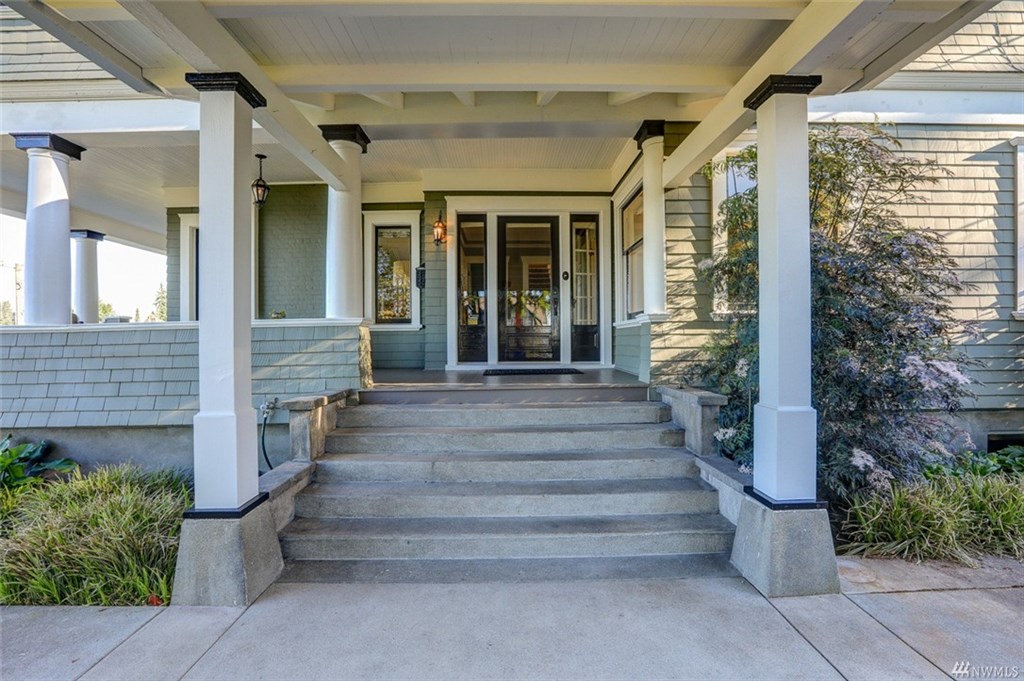 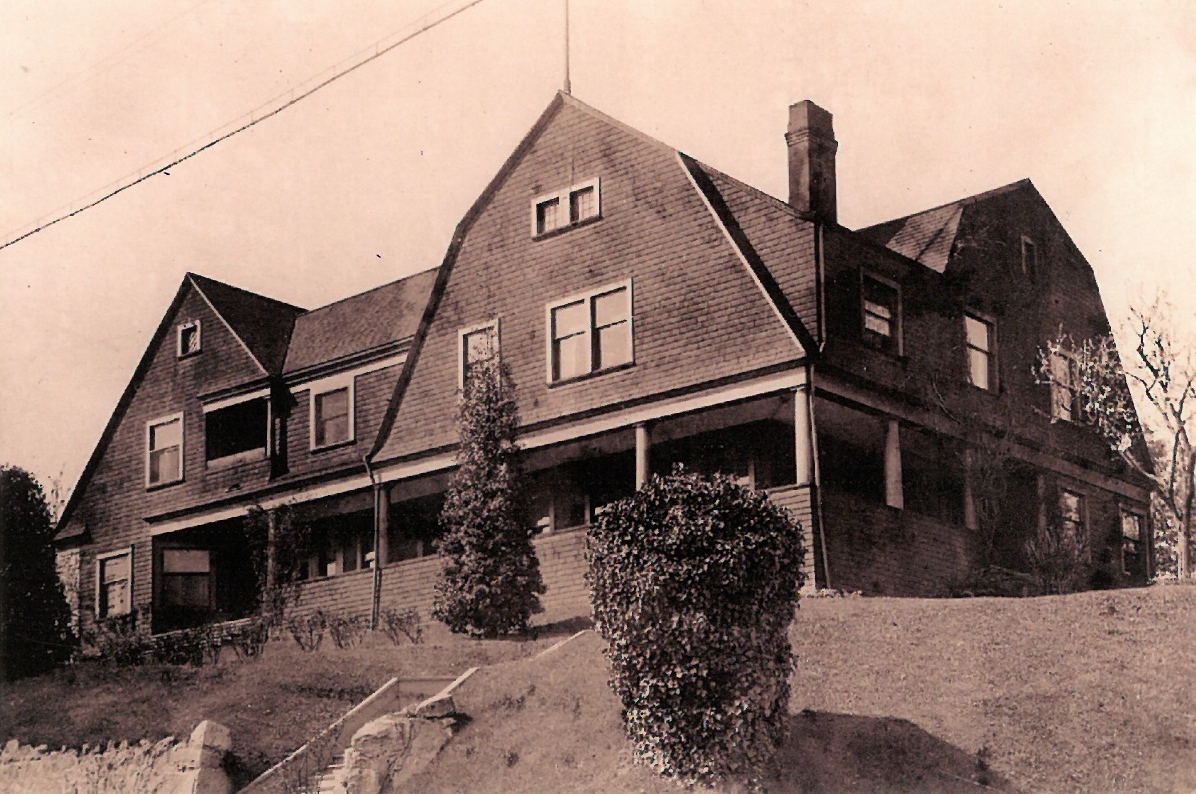 This shingle style Dutch Colonial Revival was built in 1890 for retired Civil War Brigadier General Luther Bradley and his wife Marcia.  Neighboring 21 N Summit Rd was built simultaneously for Marcia’s sister Helen.  The two structures were originally connected to one another, serving as a “double house” for this extended family.

Luther Bradley was born in 1822 in New Haven, CT.  He served in the Union Army during the Civil War, eventually attaining the rank of brigadier general in 1864.  During the war, Bradley fought (and was wounded) in the capture of Island No. 10 at New Madrid, Missouri.  After retiring from the military in 1886, Bradley moved to Tacoma with his wife and his sister-in-law.  Bradley died in 1910 and was buried in Arlington National Cemetery.

The Bradley House is one of the oldest homes on Prospect Hill, a neighborhood initially known as “Little Germany”, in part because many of its early residents were of German descent and in part because of its winding roads and hillside topography. 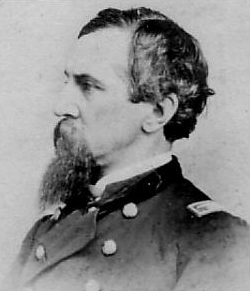 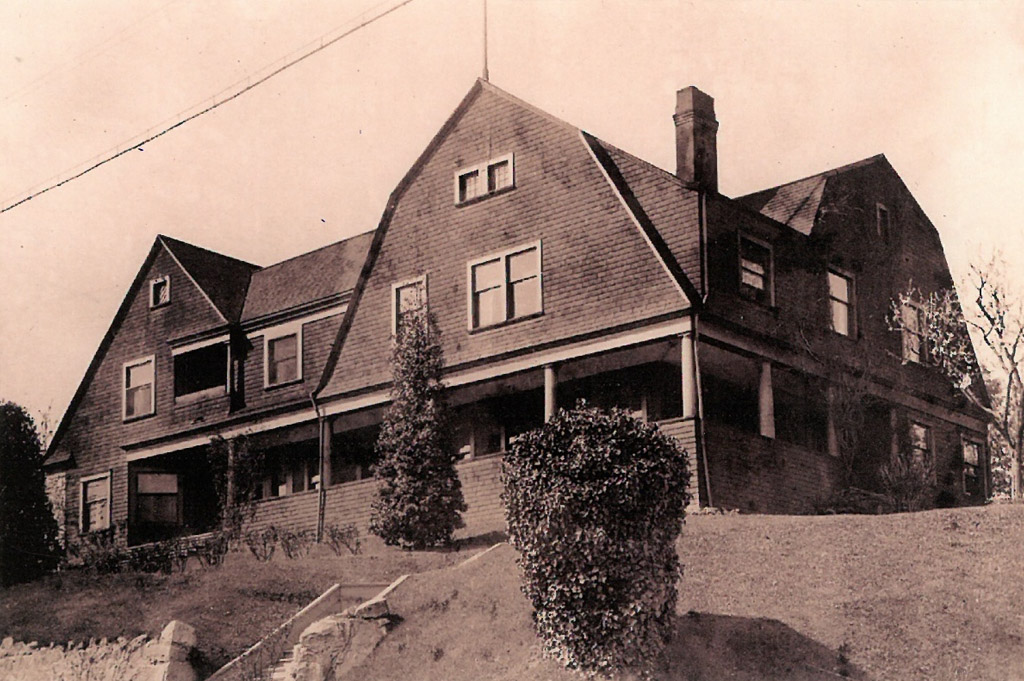 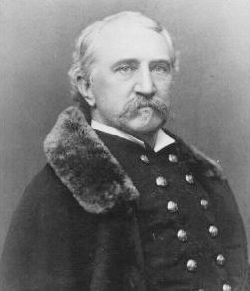 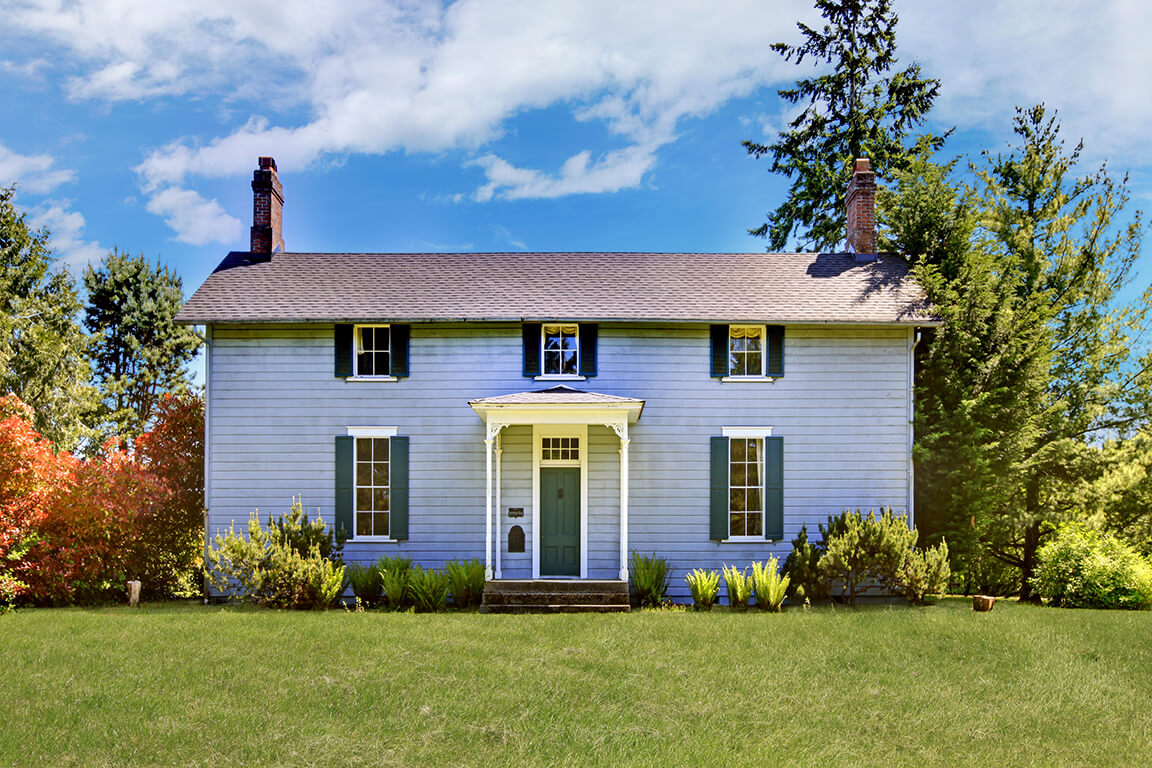 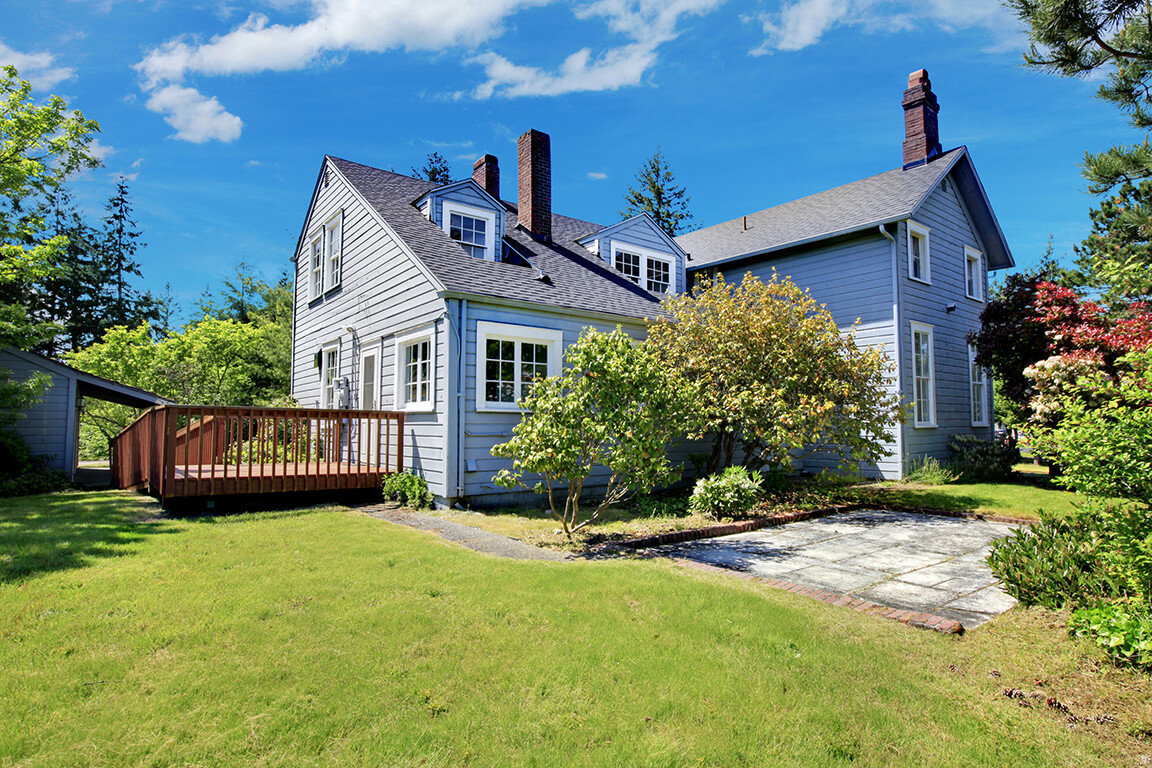 This rear addition was likely added in the early 1900s 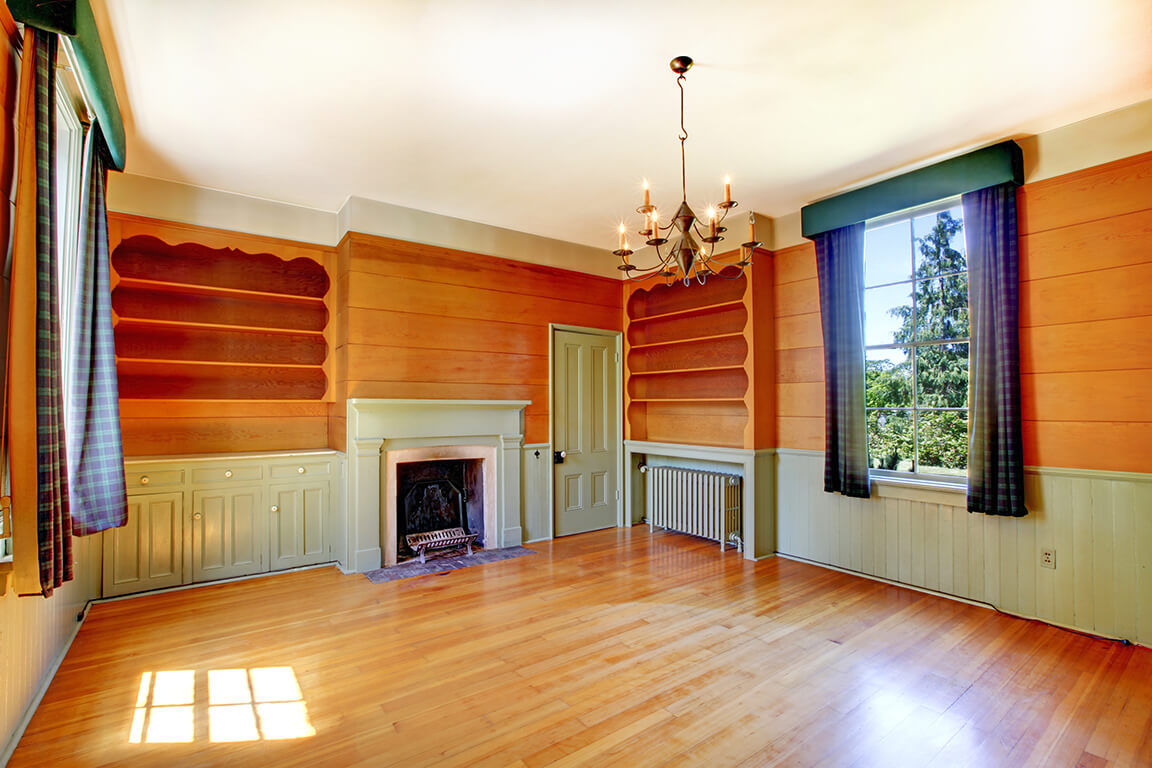 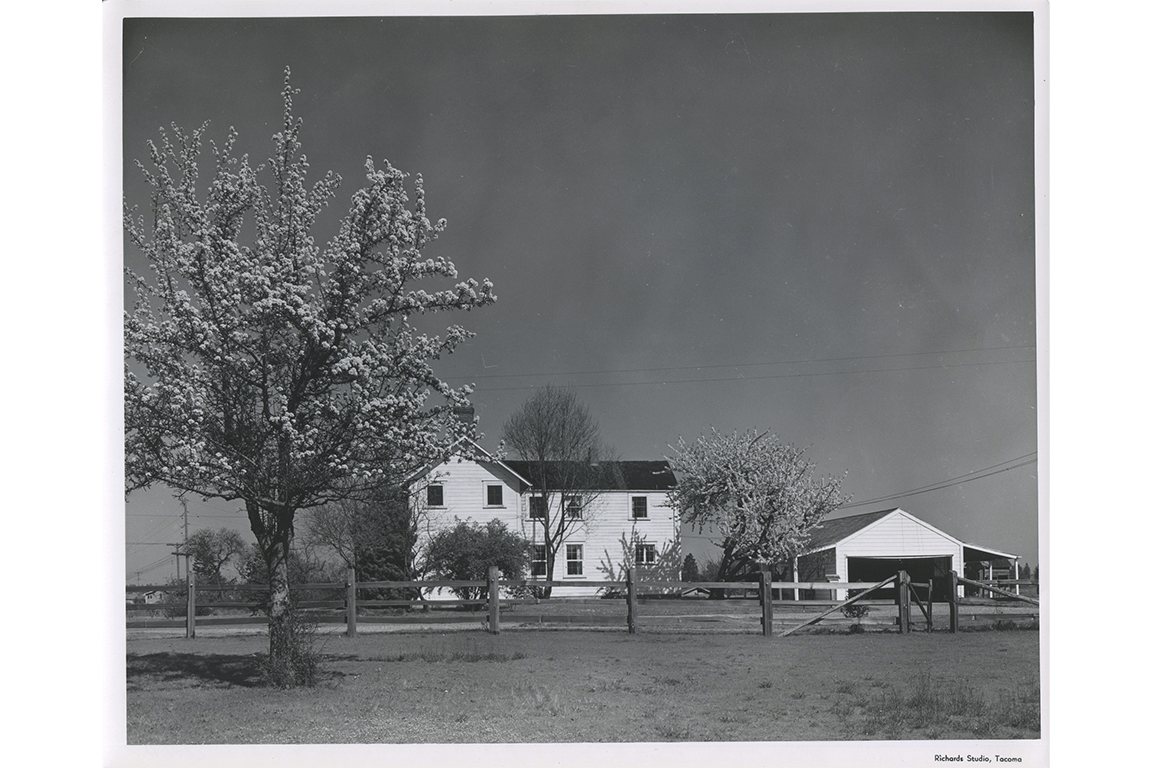 Historic photo of the rear façade

Hand-built by Washington pioneer Willis Boatman in 1859 and included on the National Register of Historic Places, the Boatman-Ainsworth house is thought to be the oldest surviving residential structure in Pierce County.  It’s a great example of the Federal farmhouse style common in Boatman's native Indiana.

Boatman arrived in the Washington Territory in 1852 after surviving a cholera-plagued wagon train journey over the Oregon Trail.  He constructed the original portion of this house after leaving the safety of Fort Steilacoom at the end of the Indian Wars in 1858, and he finished the majority of the house as it stands today approximately nine years later.

In 1878, Boatman sold the property to John Ainsworth, founder of the Oregon Steam Navigation Company, who in turn sold the property to banker Walter Thompson, a founding member of the Tacoma Chamber of Commerce and a representative in both the House and Senate of the Territorial Legislature.  As one of the oldest surviving homesteads in Pierce County, this property is steeped in the history of the region and survives with amazing period details intact. 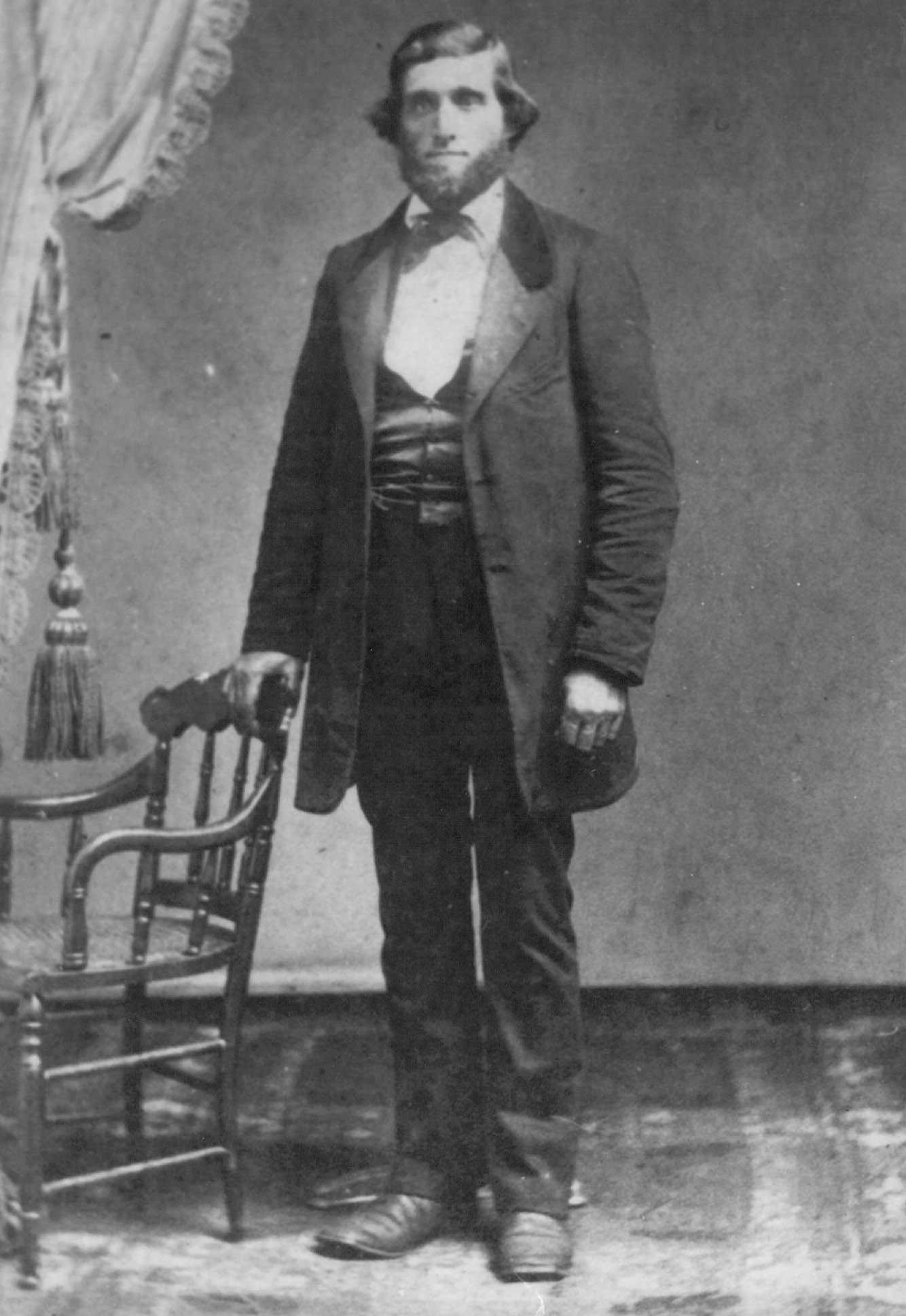 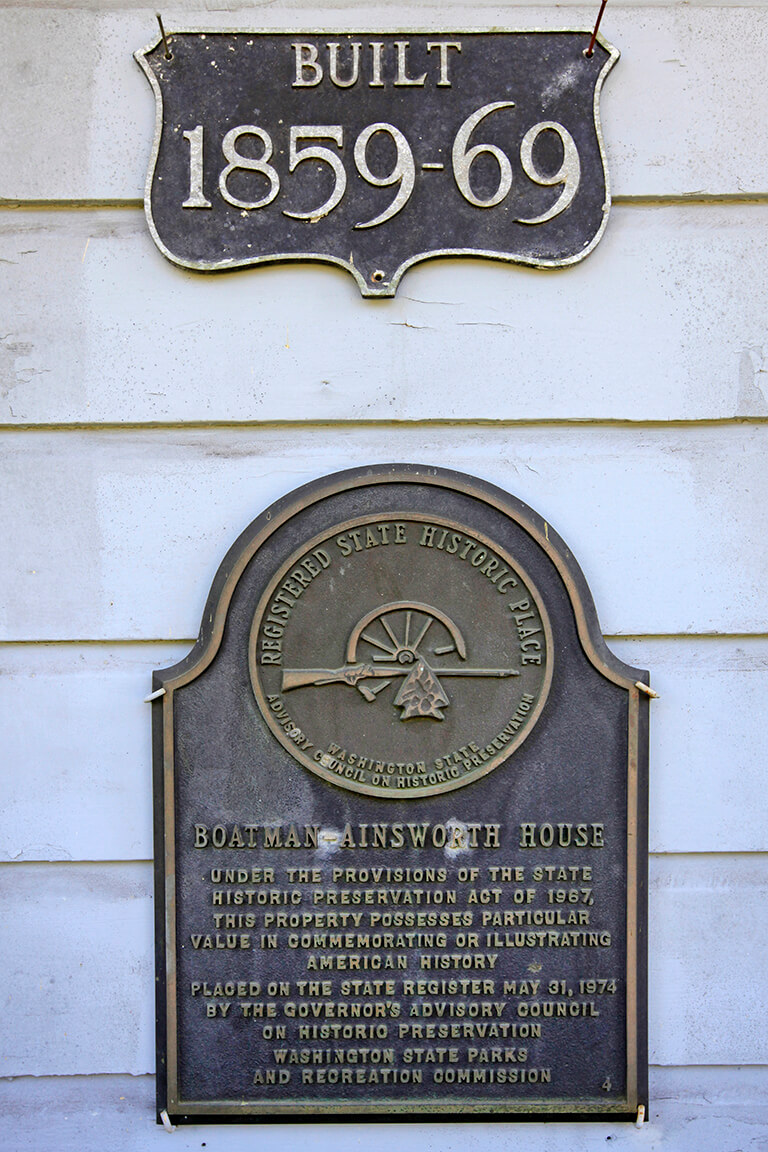 Listed on the National Register 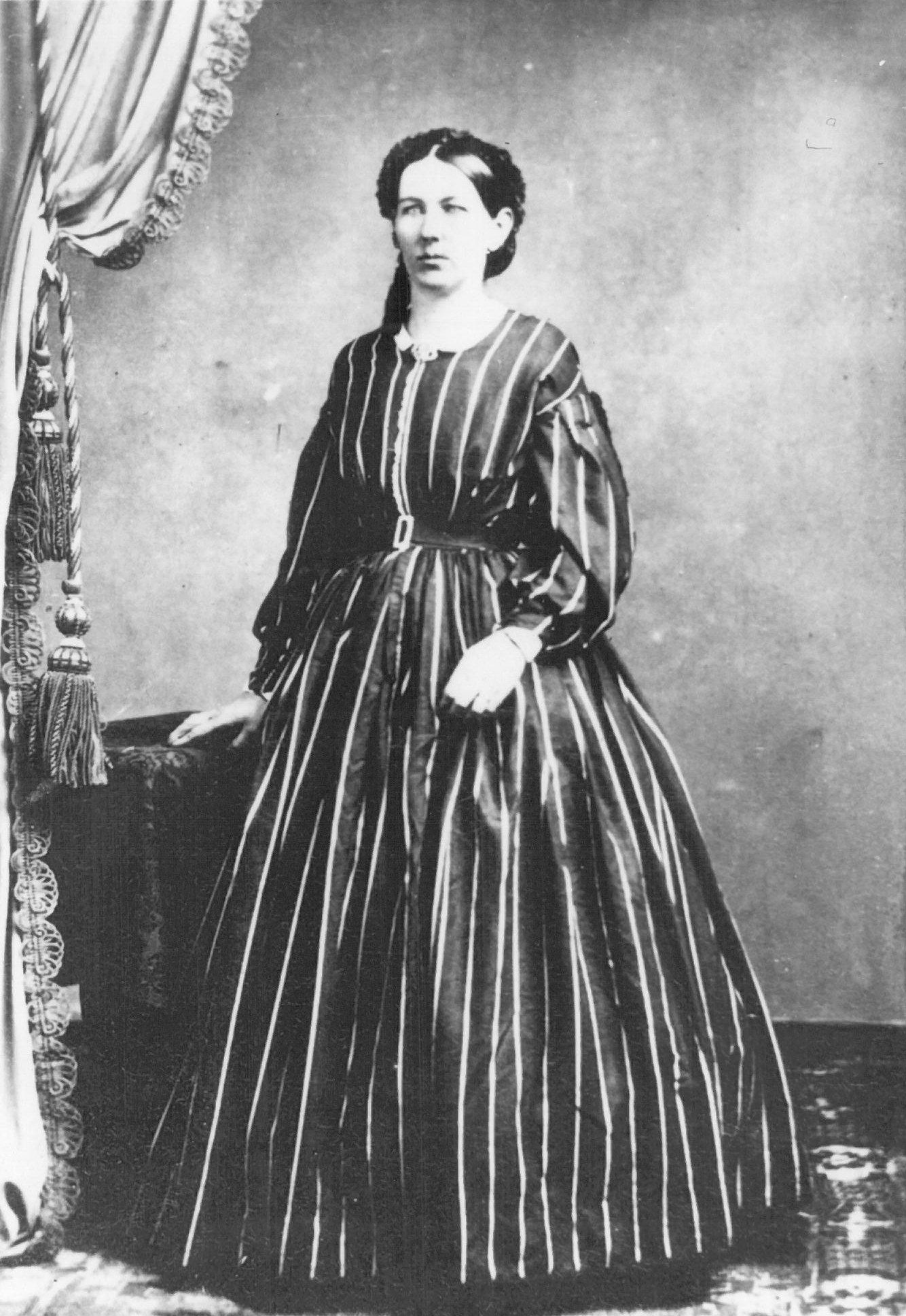 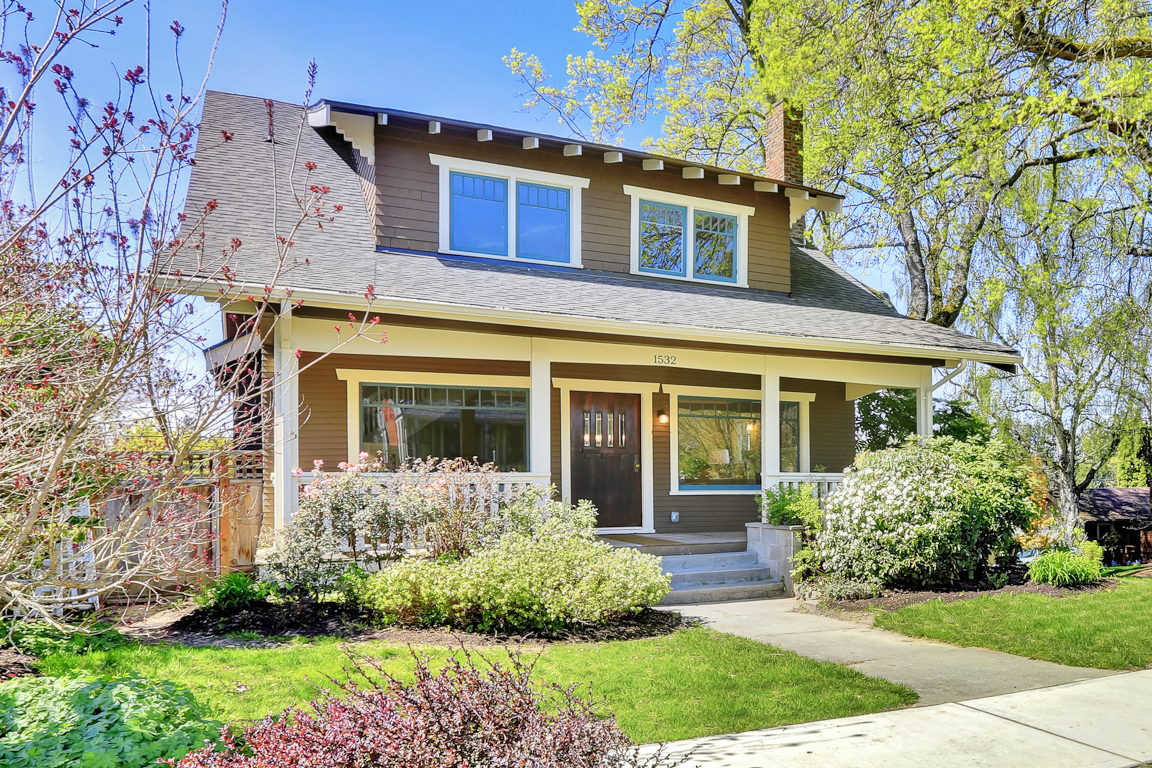 The Schneider House was thoughtfully restored in 2016 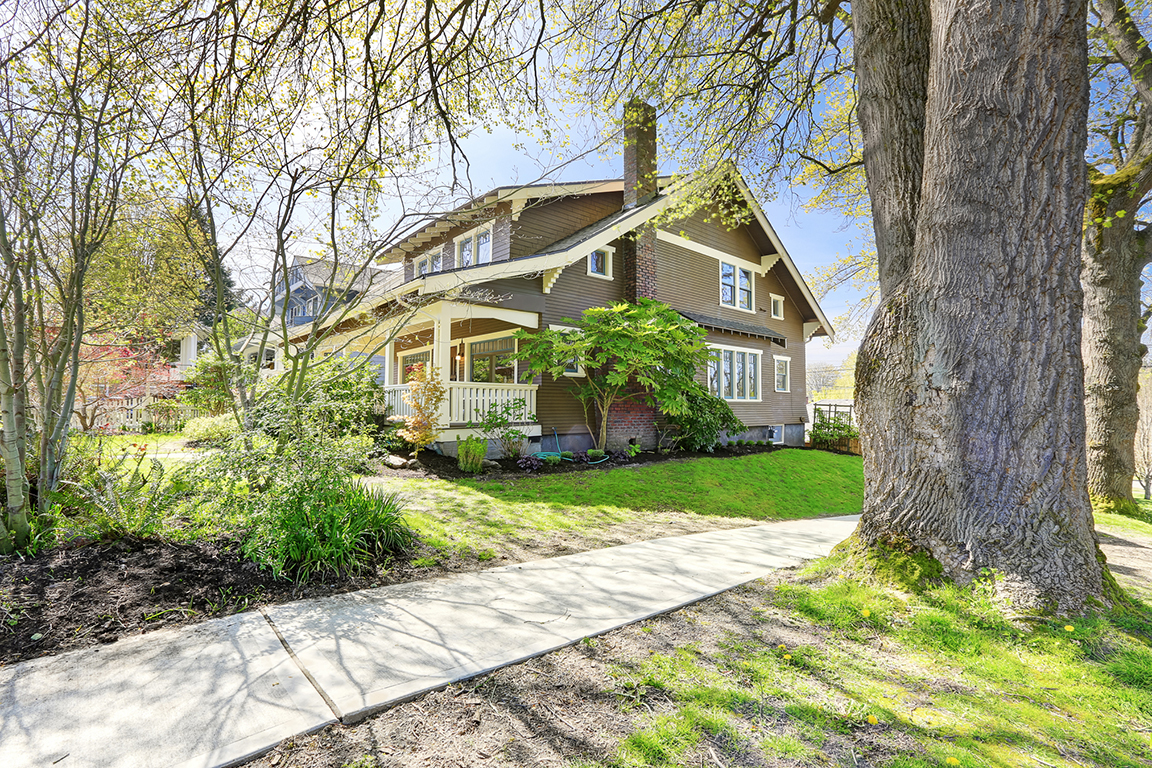 Nicely sited on a corner lot 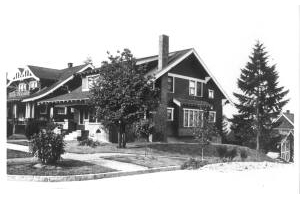 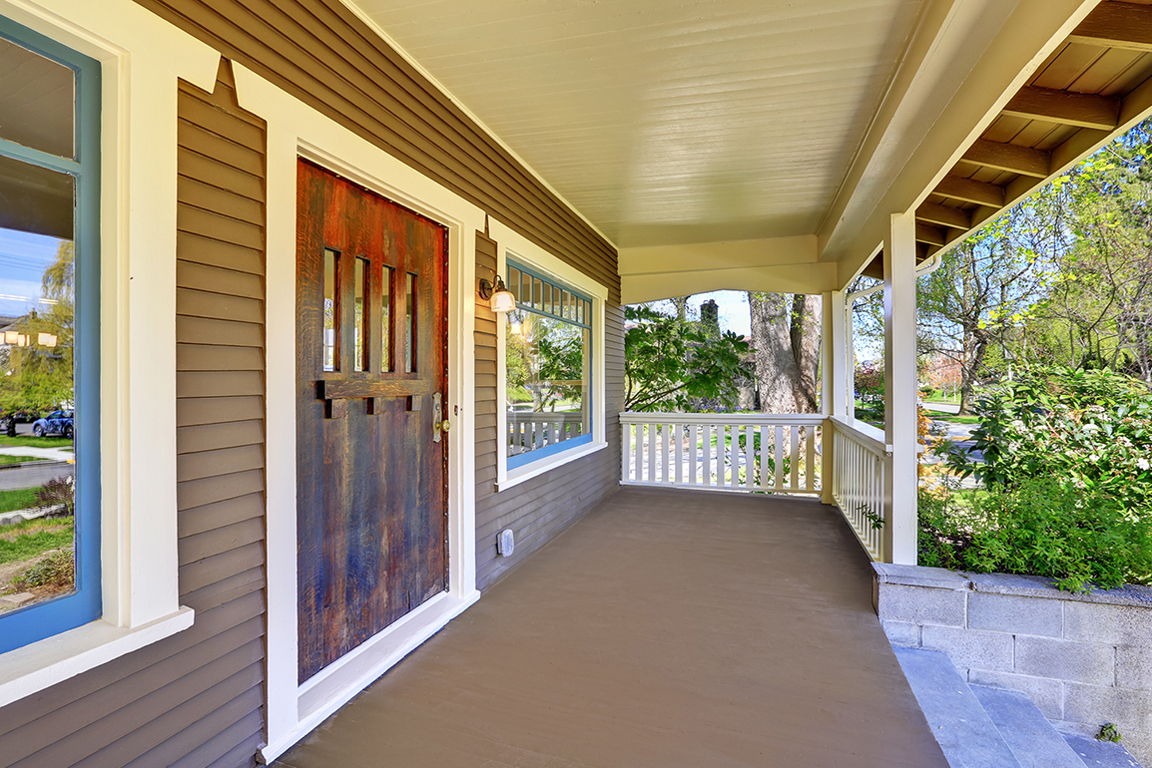 This stately Craftsman was designed and constructed by master builder Henry Schneider as his personal residence in 1914.  Schneider was a general contractor for the C.H. Lind Company, a local firm responsible for the construction of more than 300 homes in Tacoma’s North End in the early part of the last century.

Schneider is also known for a kiss he received from actress Lana Turner in exchange for purchasing war bonds at a 1942 rally, a photo that created a national sensation in support of the war effort.  Schneider and his wife Helen raised their four children in the home, and the family continued to live there after Henry’s death in 1949. 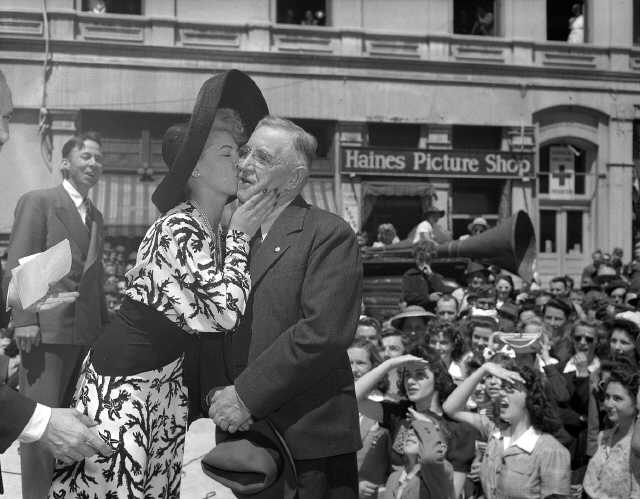 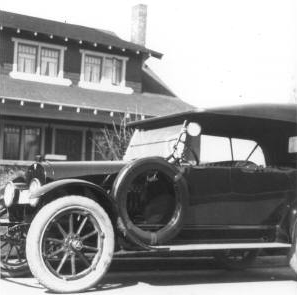 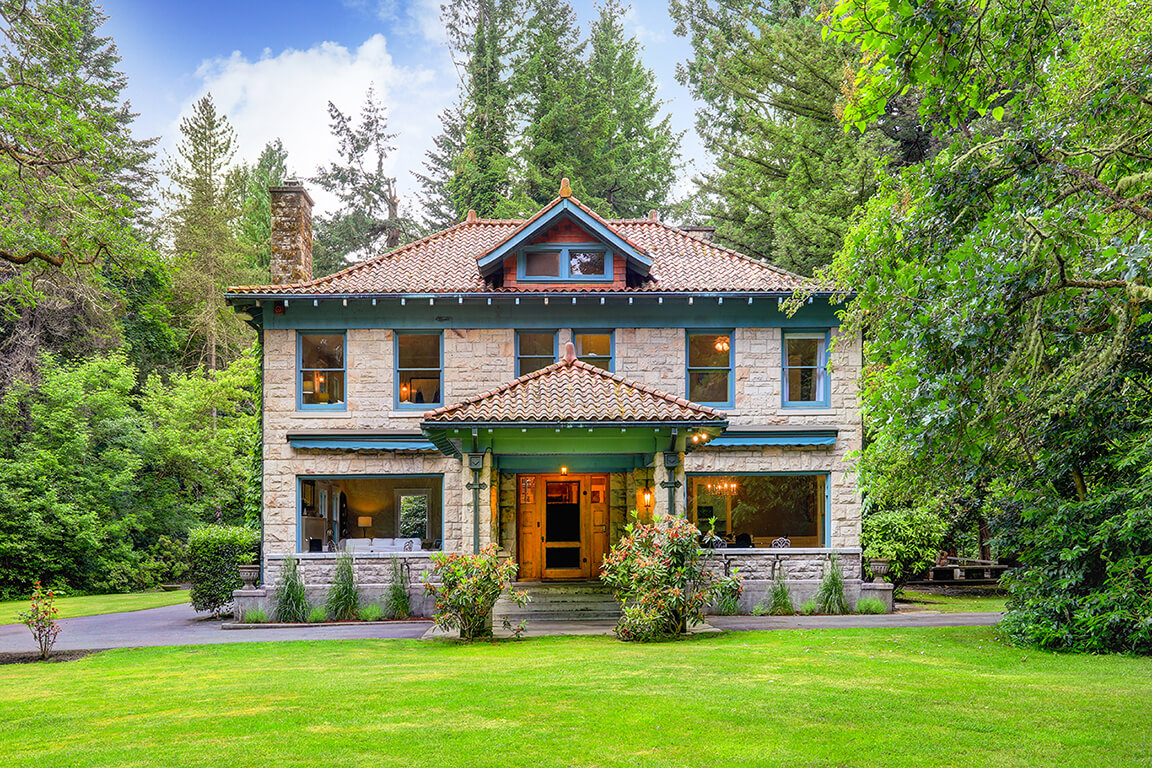 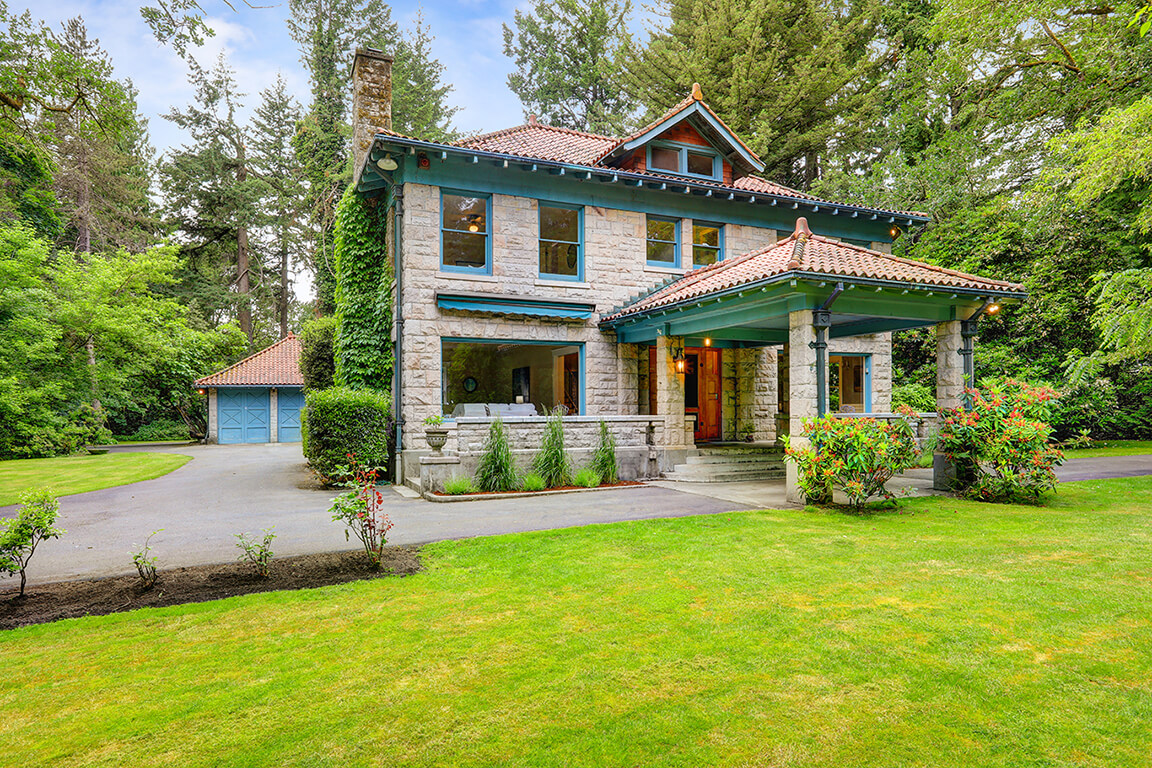 Historic photo soon after completion in 1916 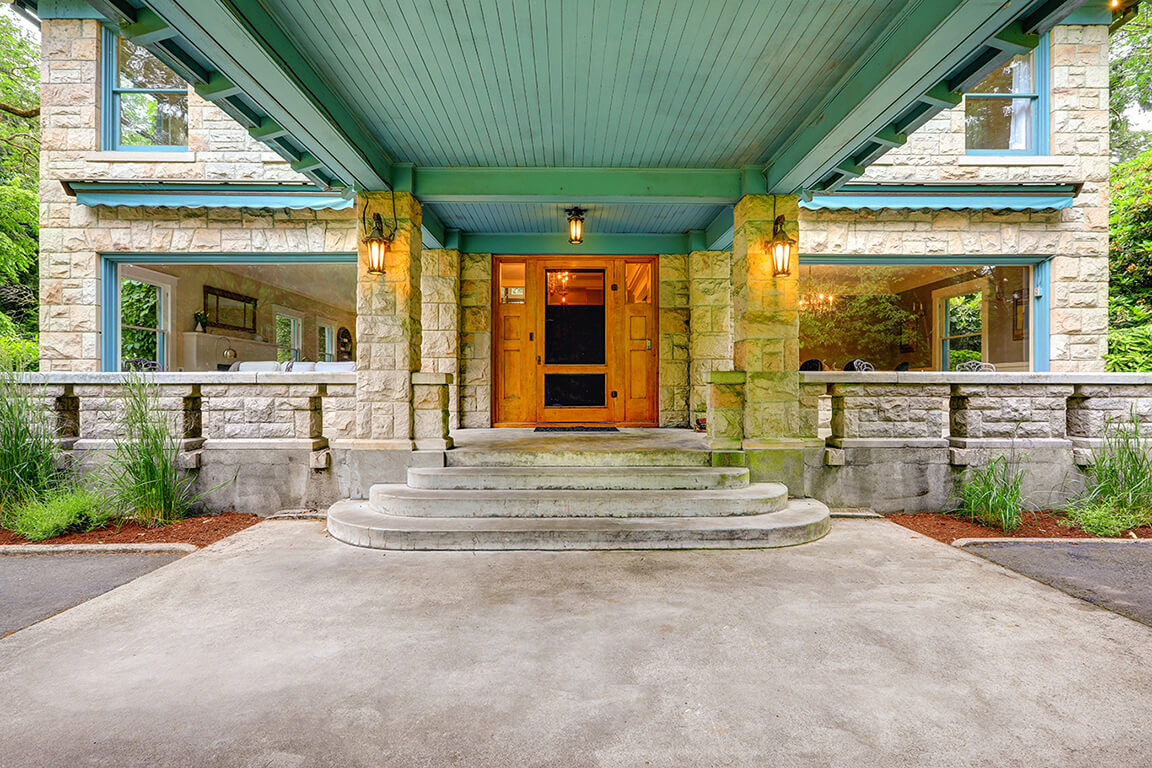 This Italian Renaissance Revival was designed by prominent architect Ambrose Russell in 1915 and constructed by master builder M.J. Westerfield in 1916 for recently retired Tacoma businessman Charles Rowland and his wife Harriett.

Architect Ambrose Russell is probably best known for designing the Washington State Governors Mansion in Olympia, the Rust Mansion in Tacoma, the Tacoma Armory and Tacoma’s Masonic Lodge.  Owner Charles Rowland was born in Oskaloosa, Iowa in 1864.  He married Kansas native Harriet (Hattie) Schmidling in 1889, and the couple moved to Tacoma soon after.

Rowland developed a thriving liquor distribution business in Tacoma, where he and Hattie were celebrated members of society.  The couple had one son, Irvin.  When Charles retired in 1915, the Rowlands built this new home on Lake Steilacoom Dr.  After Charles’ death in 1949, the house was sold to his son’s business partner Hans Hansen.

Historic photo soon after completion in 1916