This well maintained three bedroom two bath home is nicely sited on a quiet street between the I-5 corridor and the airport, just blocks from area schools and parks. Features include a new roof in 2019, newer windows, hardwood floors, a wood burning stove and an  updated kitchen. 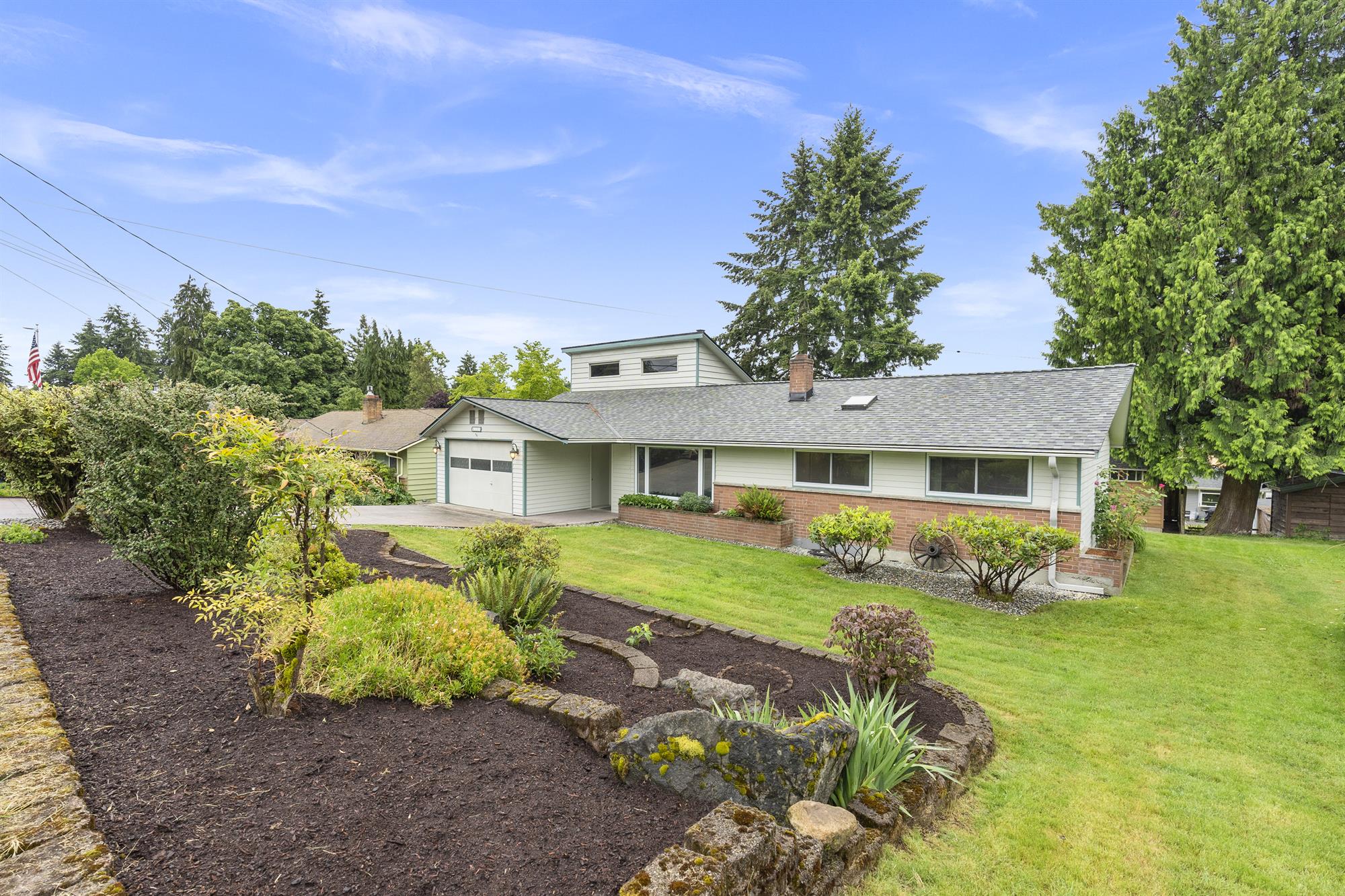 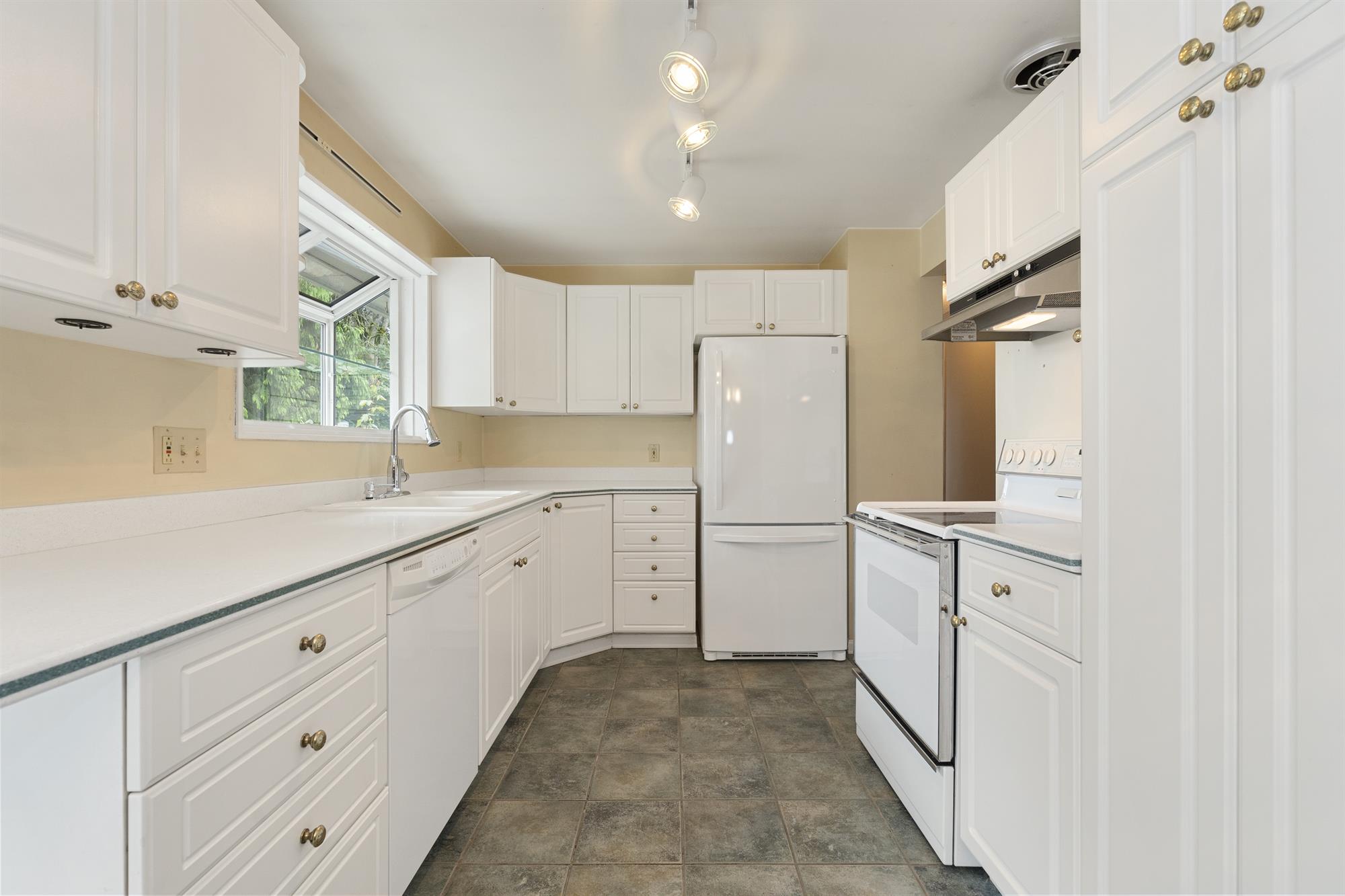 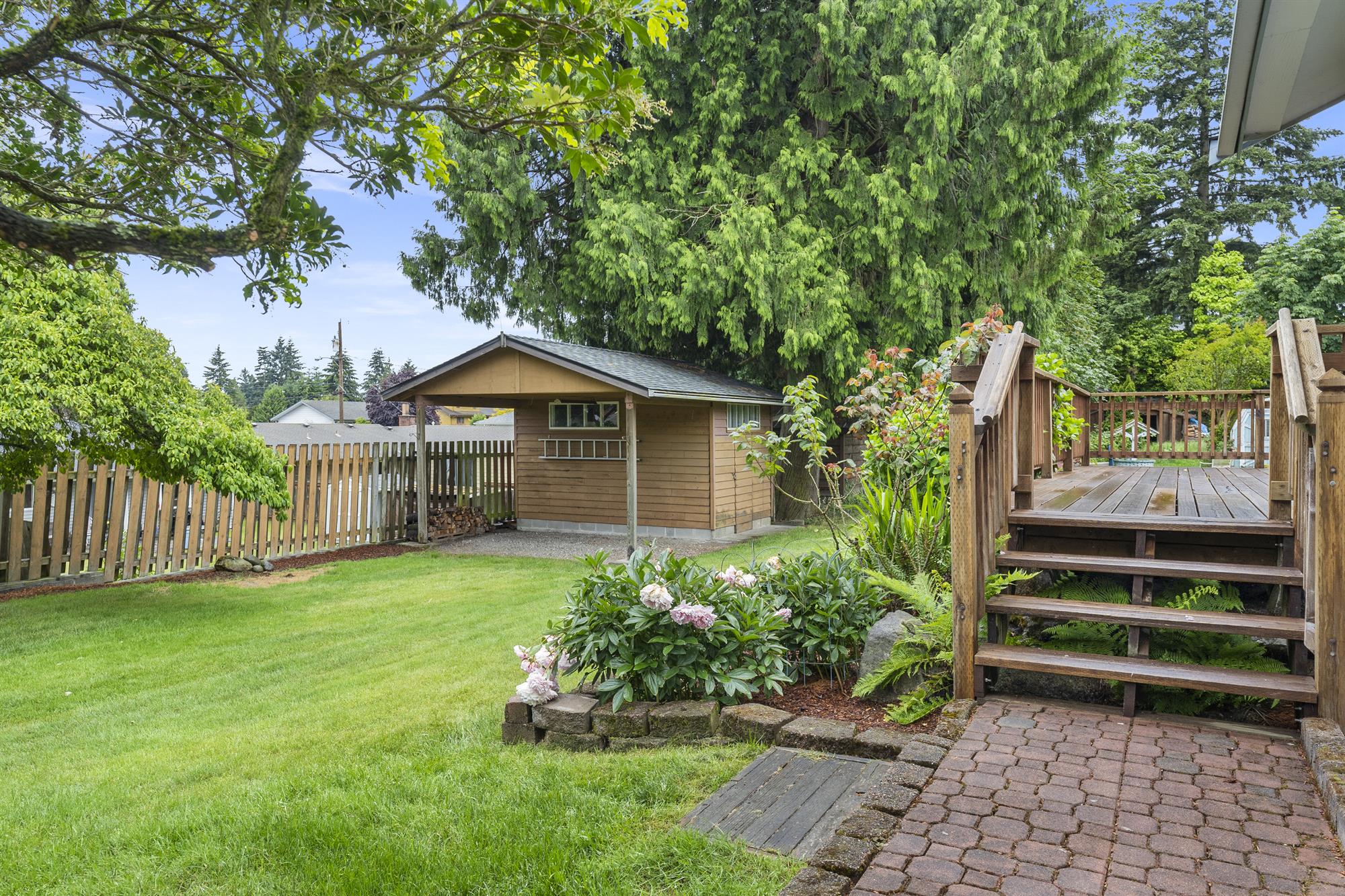 Back yard is accessible from deck off dining area

This well maintained single story home is nicely sited on a quiet street between the I-5 corridor and the airport, just blocks from area schools and parks. Features include a new roof in 2019, newer windows, hardwood floors and a wood burning stove. The kitchen has been updated with newer appliances and Corian counters. Three bedrooms and a full bath are located off the main hall. A laundry room, bathroom with shower and small office are located off the rear hall. The oversized attached one car garage has pull down stairs to a large storage room above. The property also includes a large deck off the dining area, a fenced back yard and a large shed with a covered workspace. 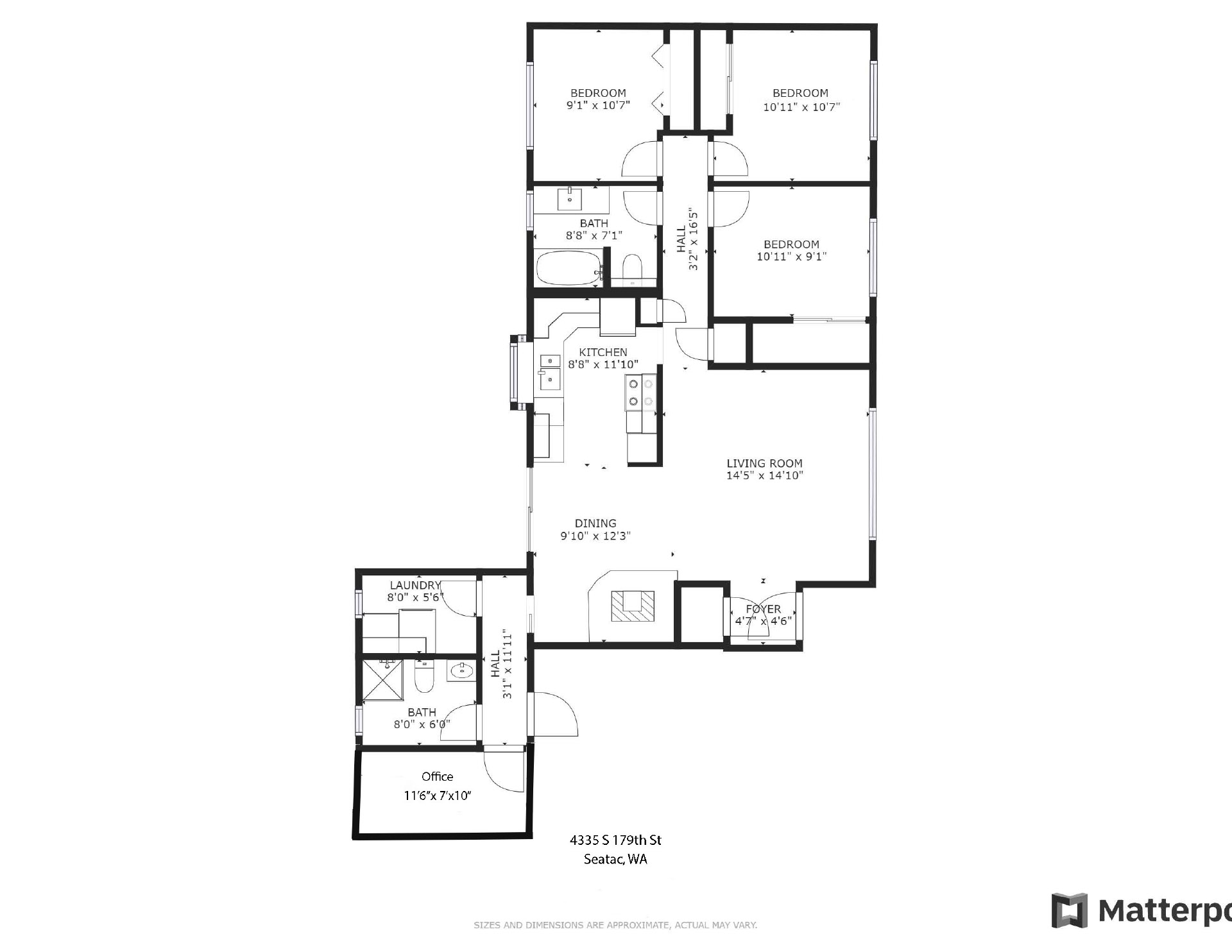 The city of SeaTac is conveniently located on the I-5 corridor between Seattle and Tacoma.  Though the city wasn’t incorporated until 1990, the area is rich in history.  One of the city’s major arteries (Military Road), was originally part of the Fort Steilacoom-Fort Bellingham military road, constructed between 1853 and 1860 to facilitate travel between the two forts.  The first pioneer homestead in the area, called Sunnydale, was developed by the Kelly family in the early 1870s.  It had become a successful agricultural hub by 1900, providing produce for Seattle’s Pike Place Market.  A resort was built on Angle Lake in the 1920s with tent houses, a dance hall, a diving spring board and a 20-foot tower over the swimming area.

In the early 1930s, local aviators Dean Spencer and George Wolff opened Bow Lake Airport, a private facility where they could offer flying lessons.  Spencer and Wolff left the business in the early 1940s to serve as WWII pilots, and the Port of Seattle purchased the property in 1942 to develop Seattle-Tacoma International Airport, which opened officially in 1947.  Easy access to the airport makes SeaTac a great option for residents who travel regularly, and light rail service to downtown Seattle makes it a great option for commuters.  Local points of interest include Highline SeaTac Botanical Gardens and Angle Lake Park with swimming, fishing, picnic and barbecue areas, a nature trail and a water spray park. 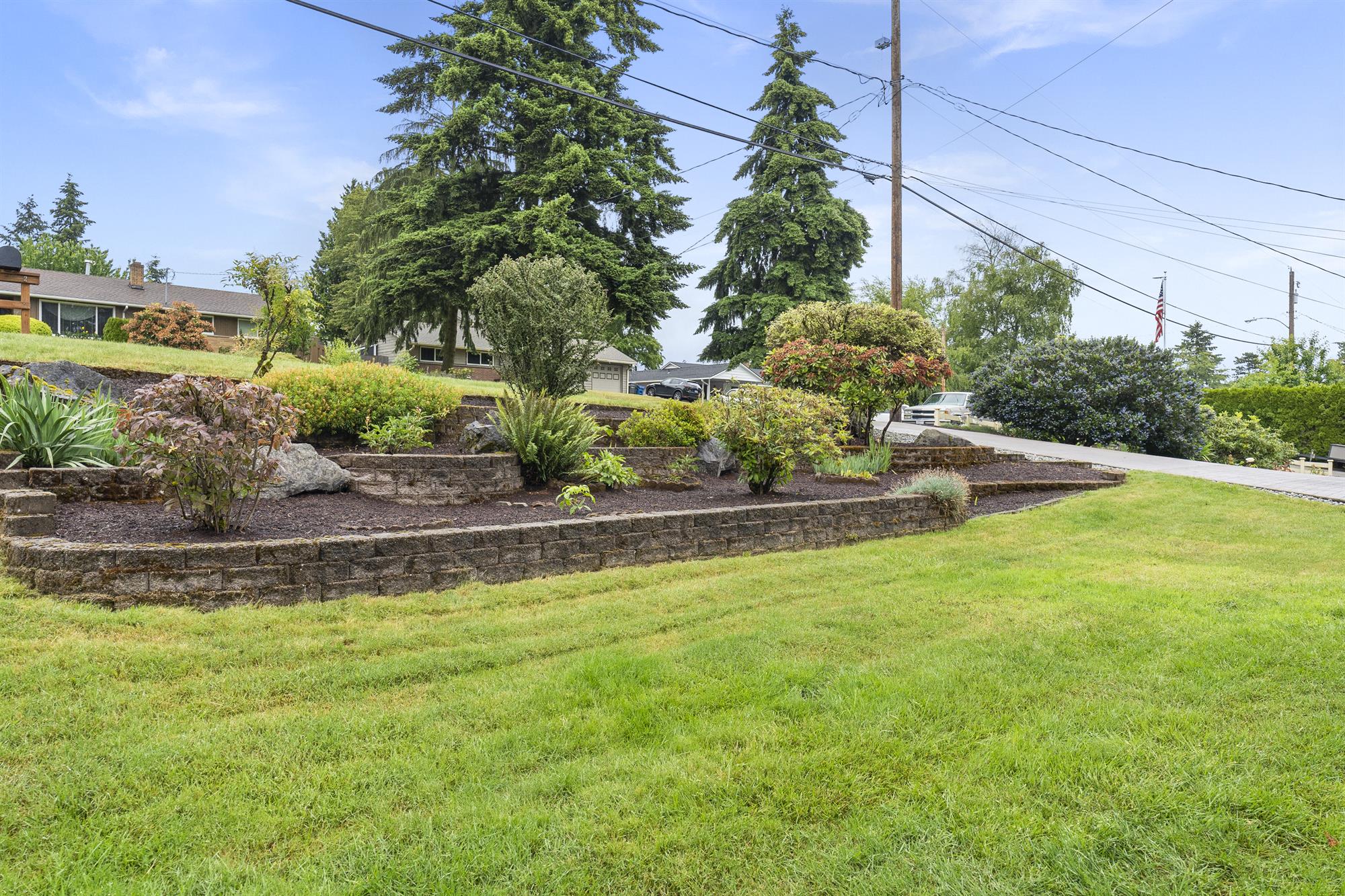 Over-sized one car garage and new roof in 2019 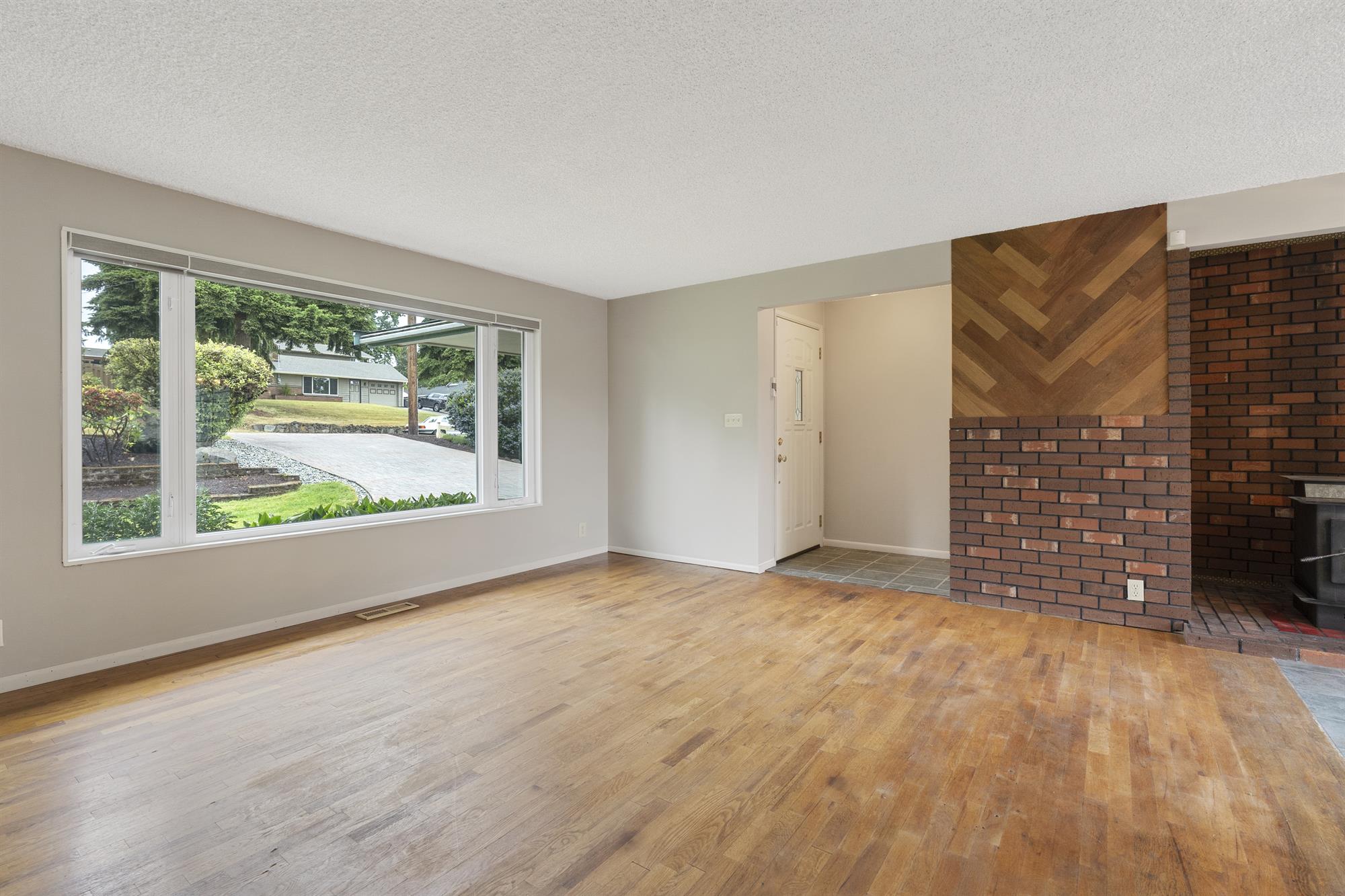 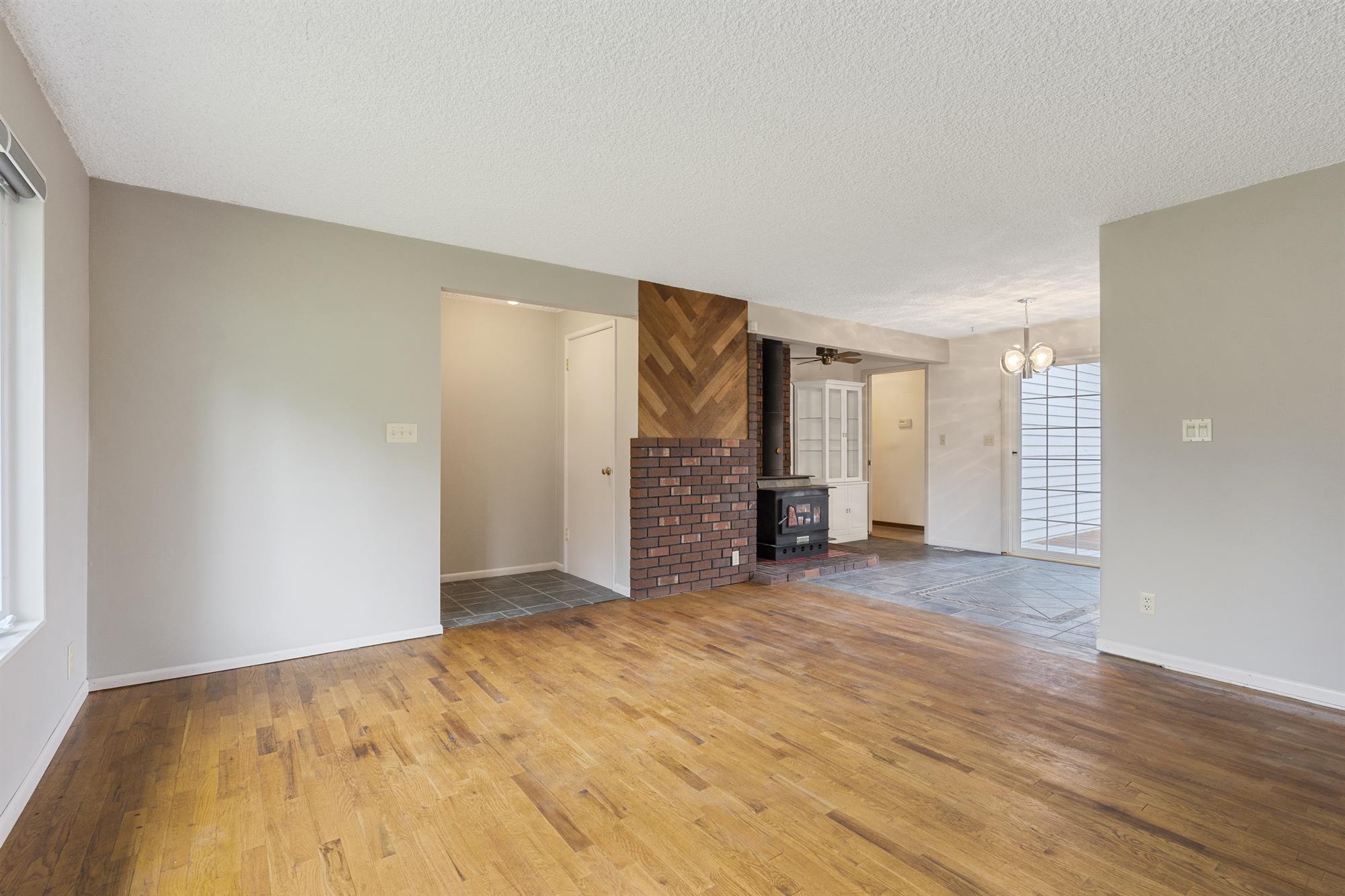 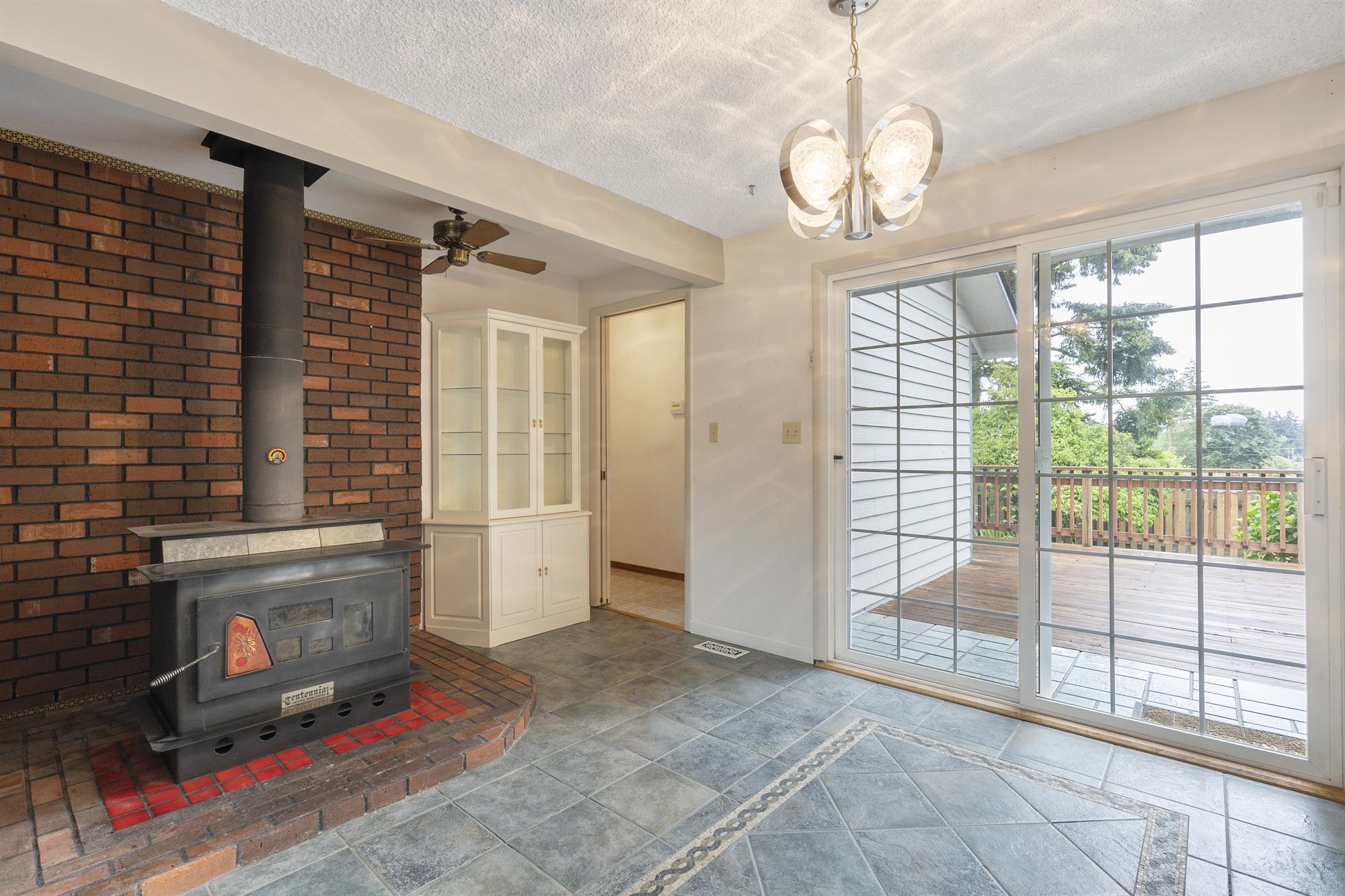 Large rear deck off dining area is great for entertaining 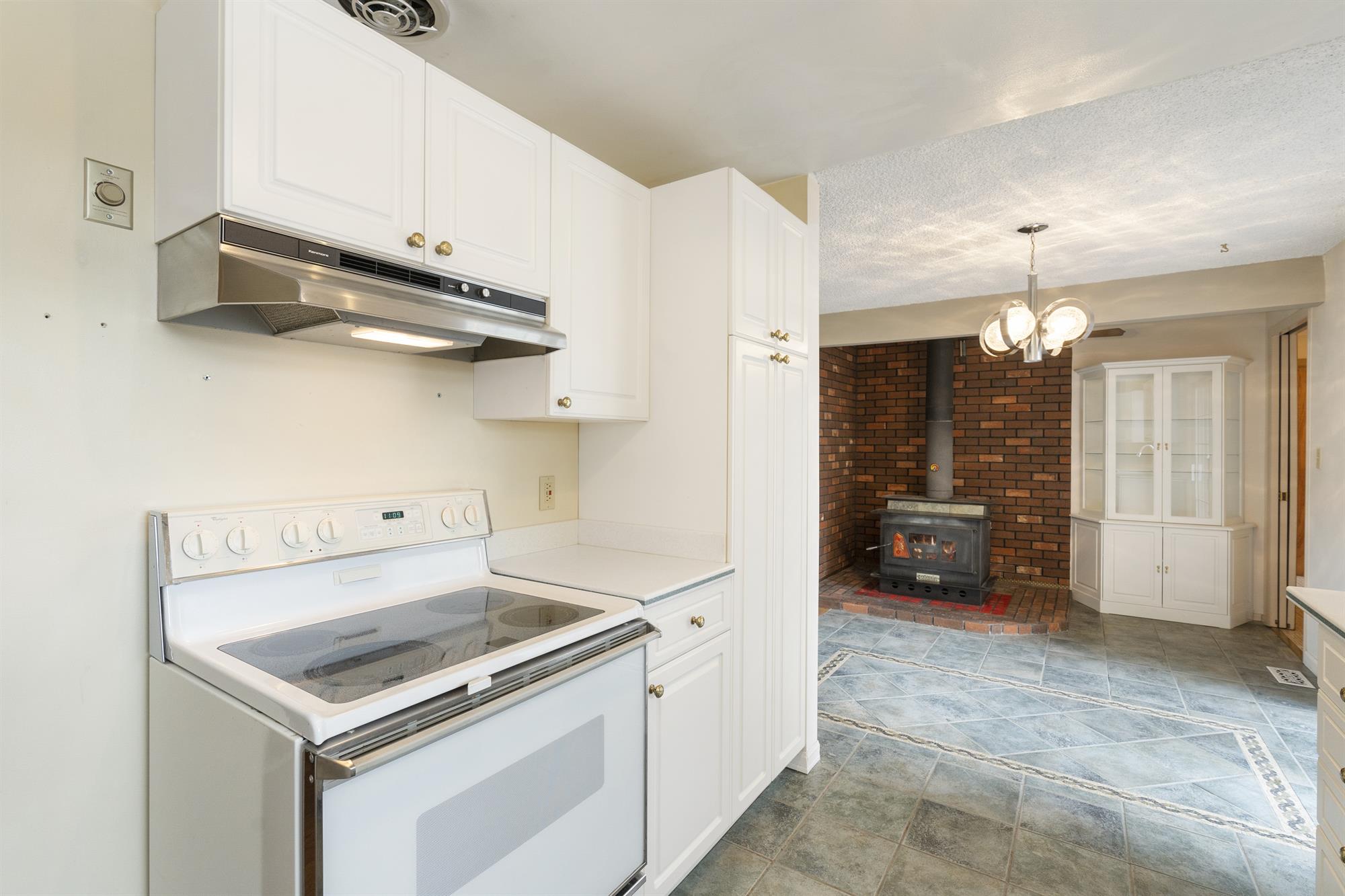 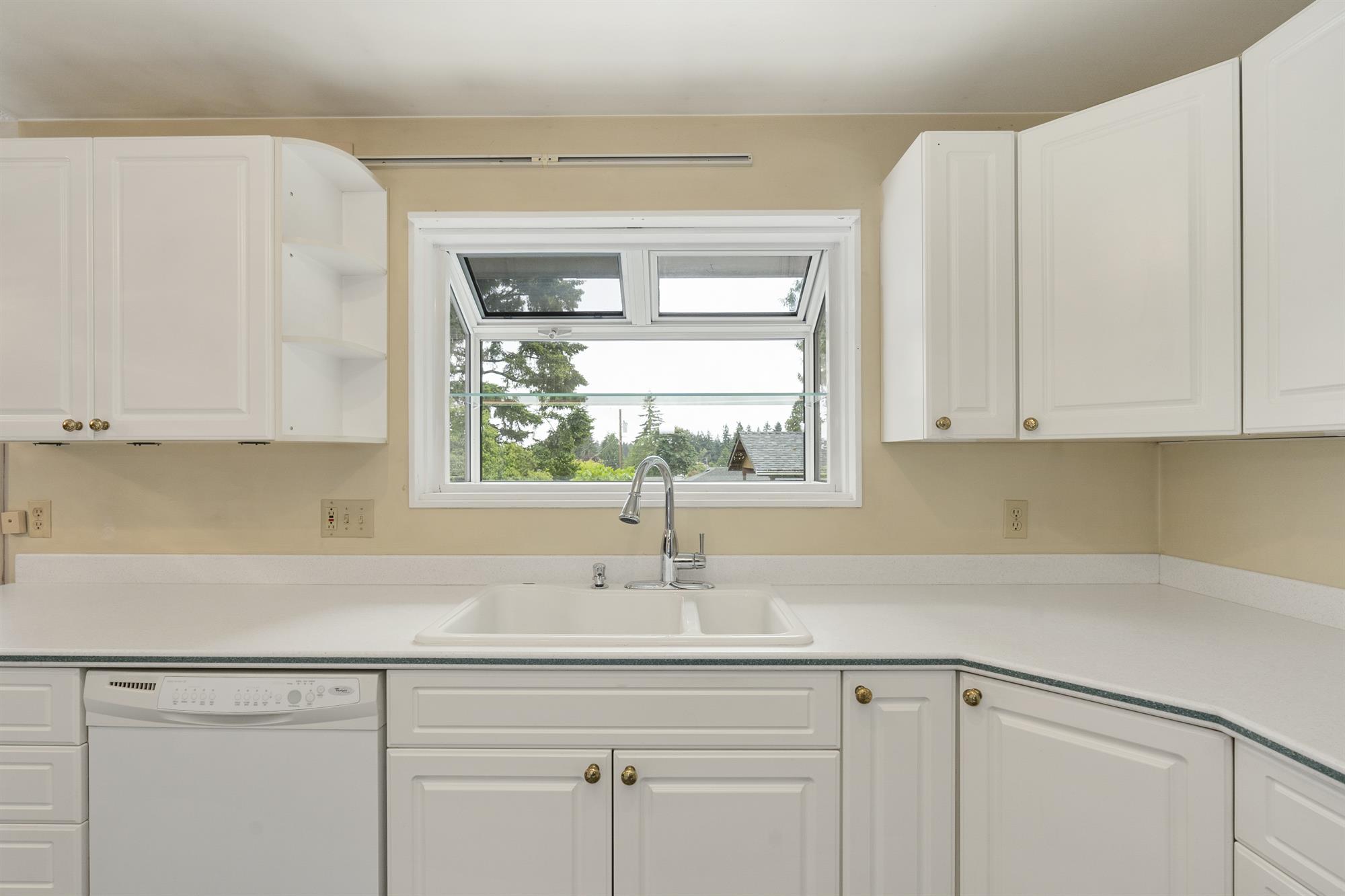 Kitchen window with back yard view 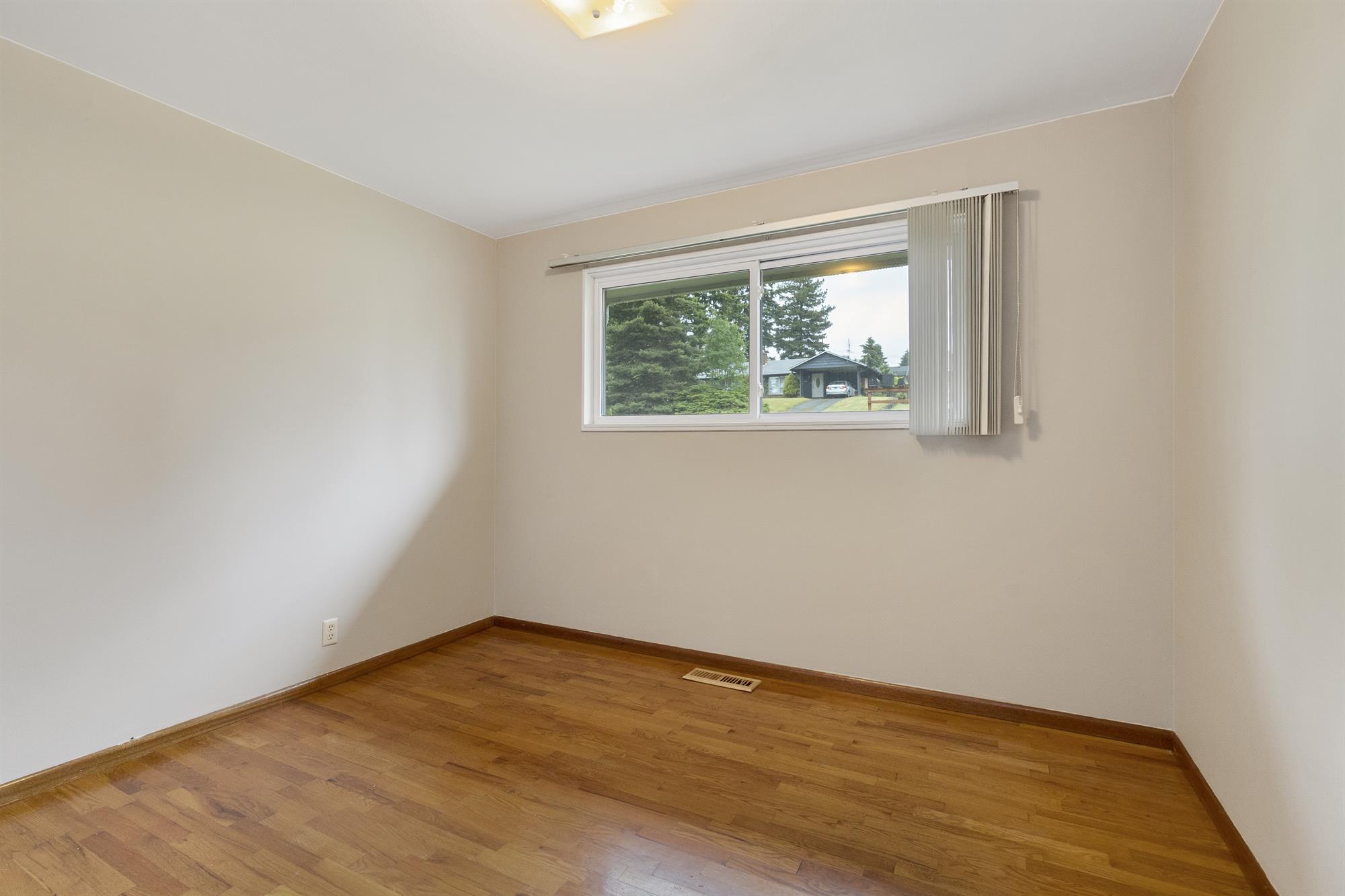 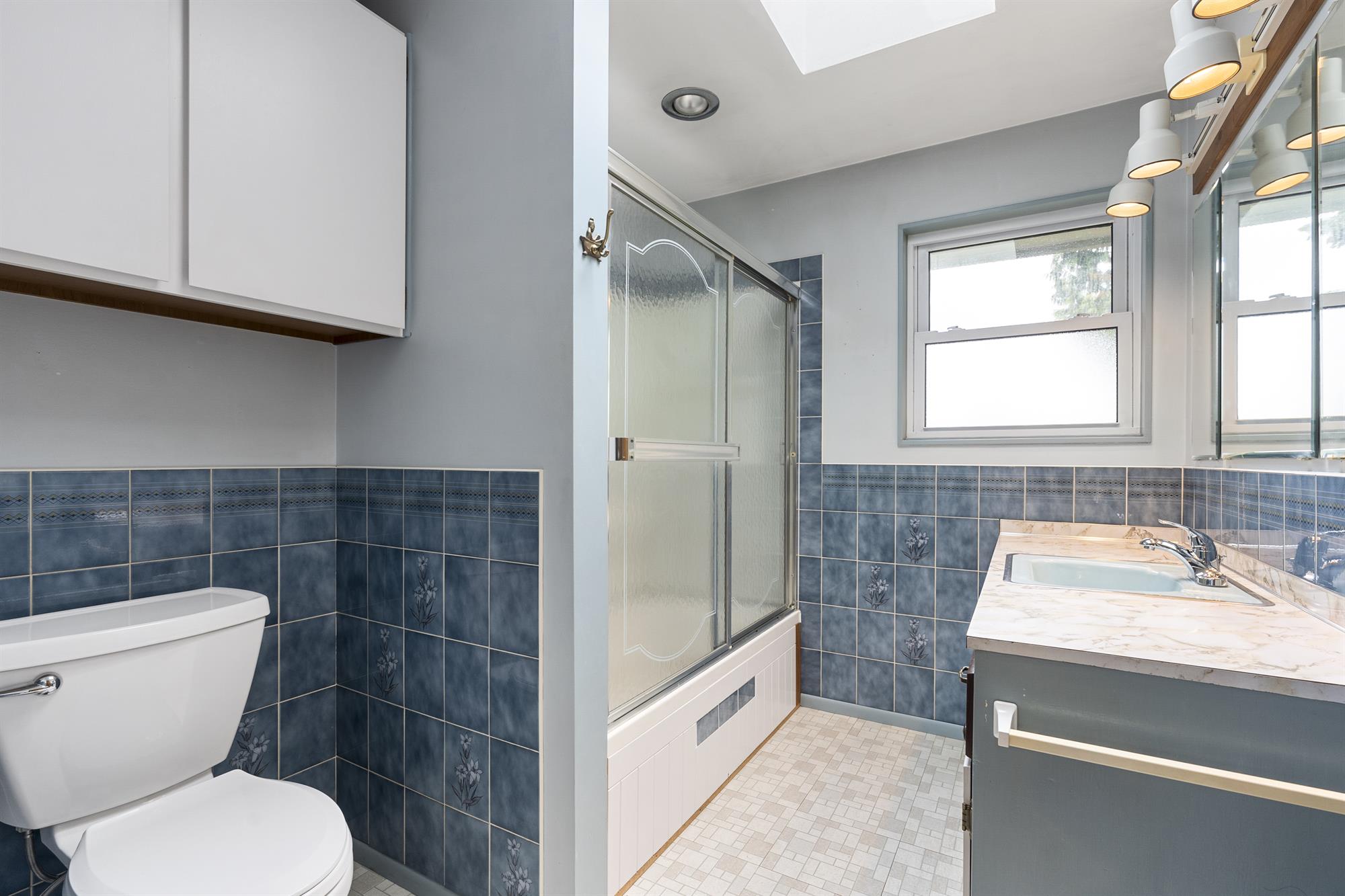 Full bathroom off the main hallway 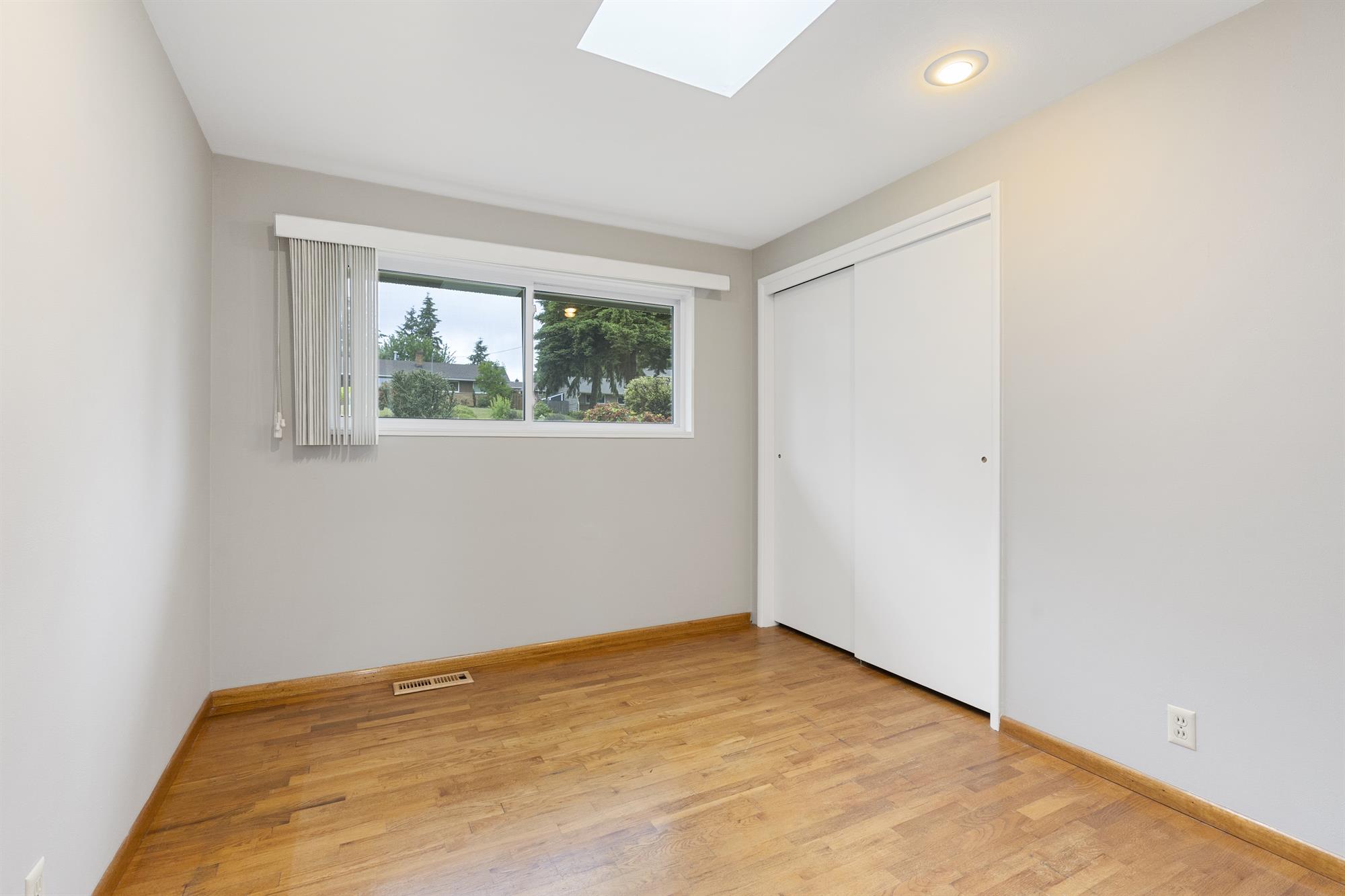 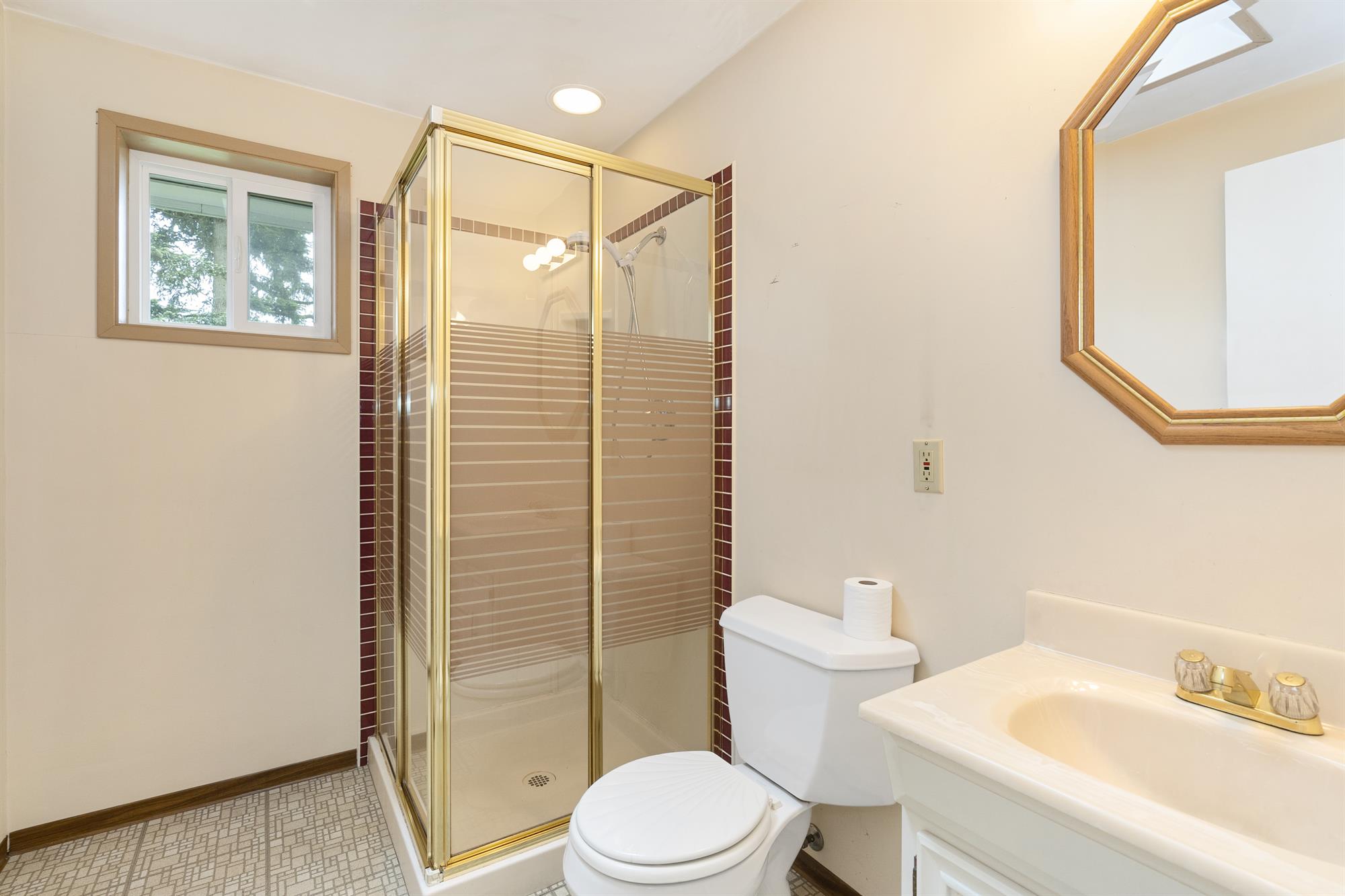 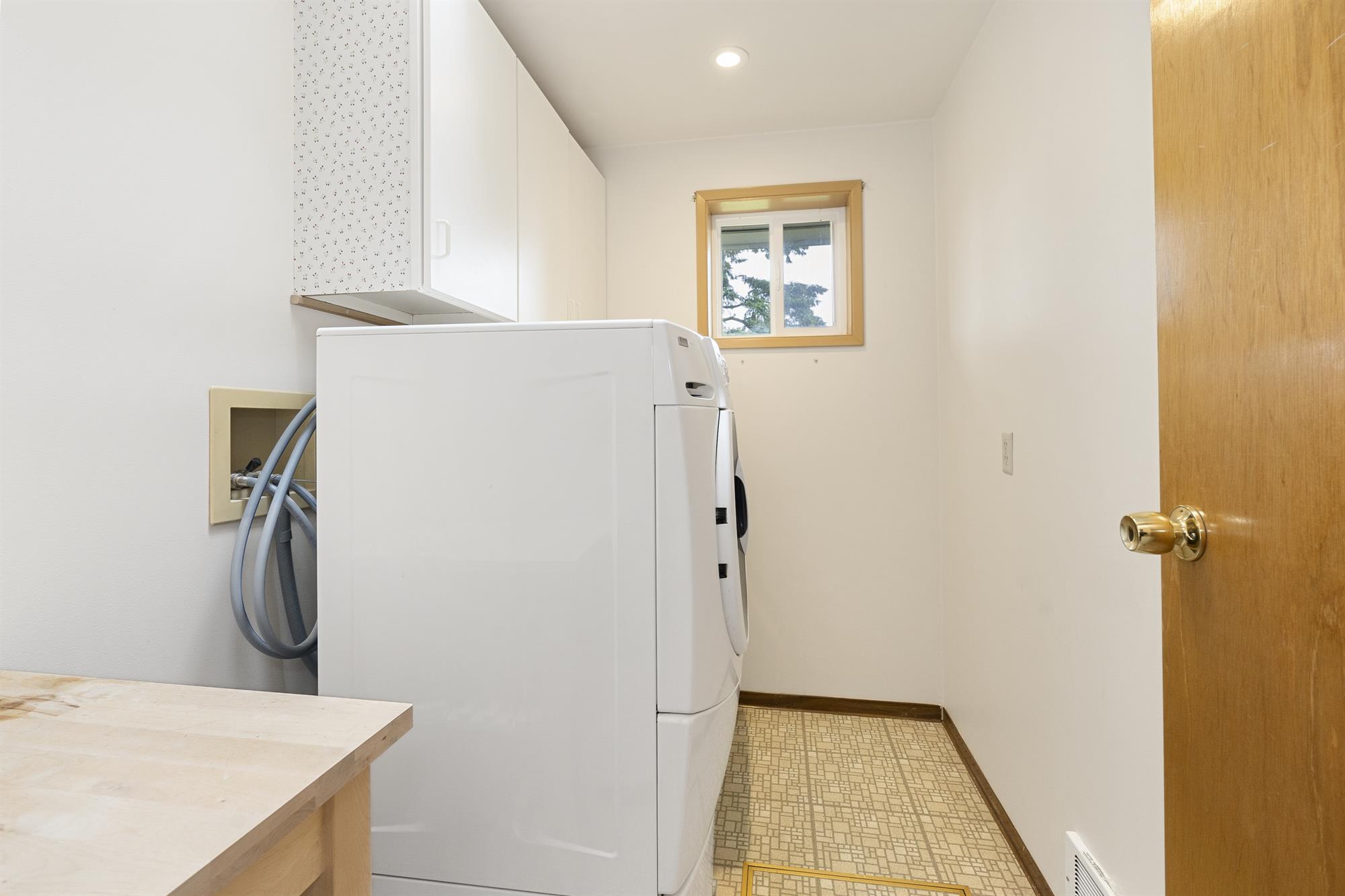 Laundry room is plumbed for a sink 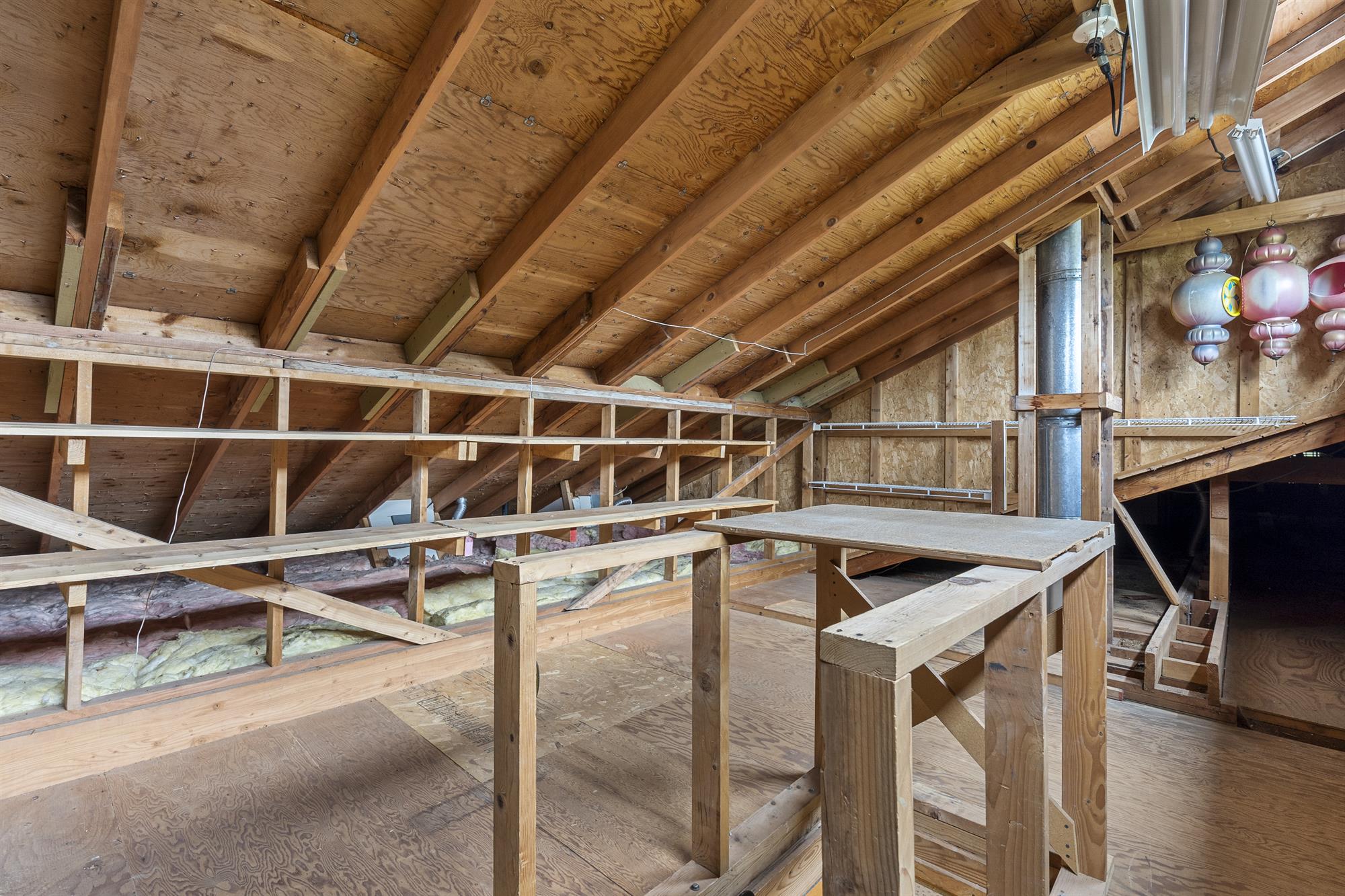 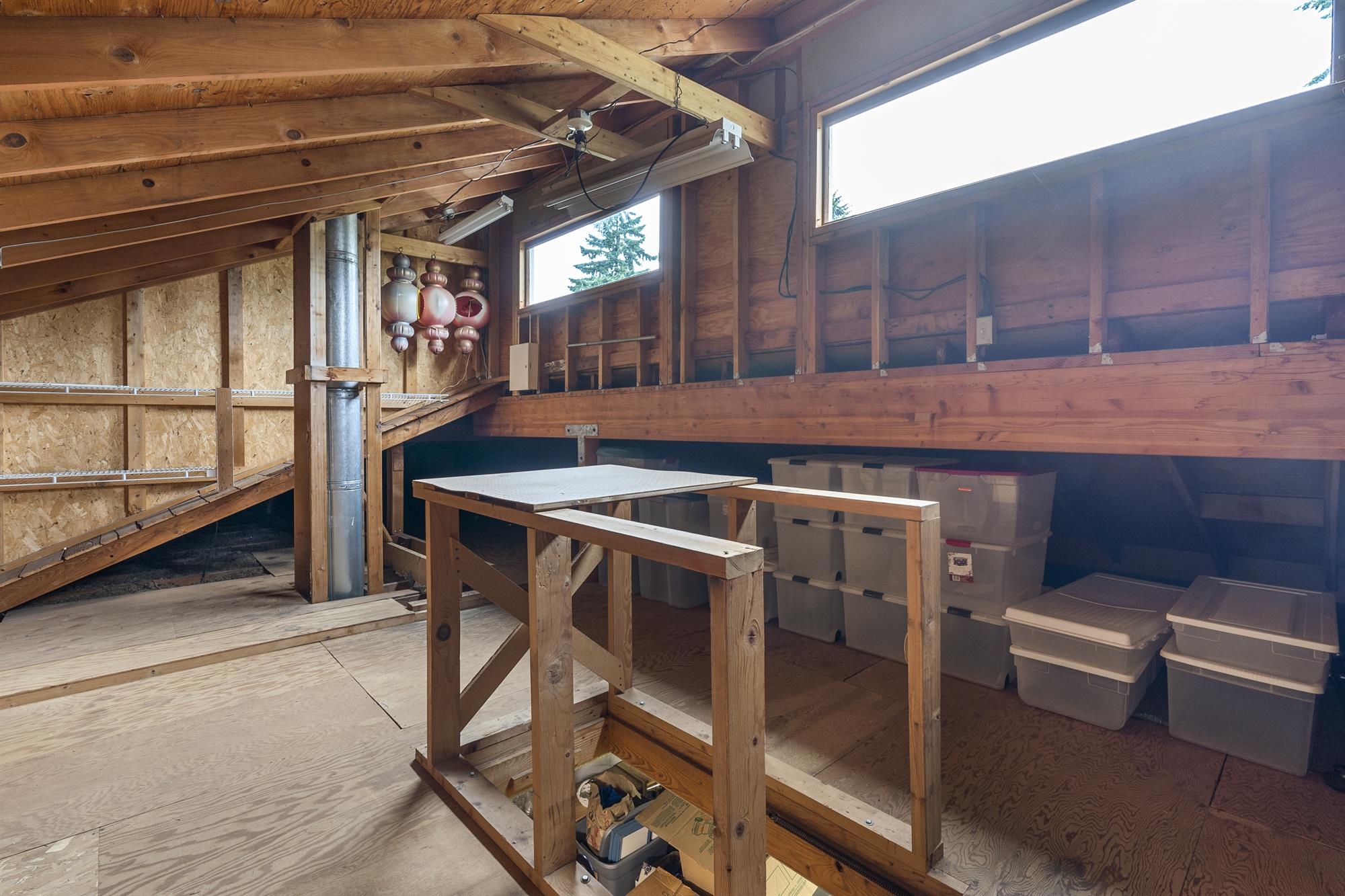 Storage room is accessible by drop down ladder 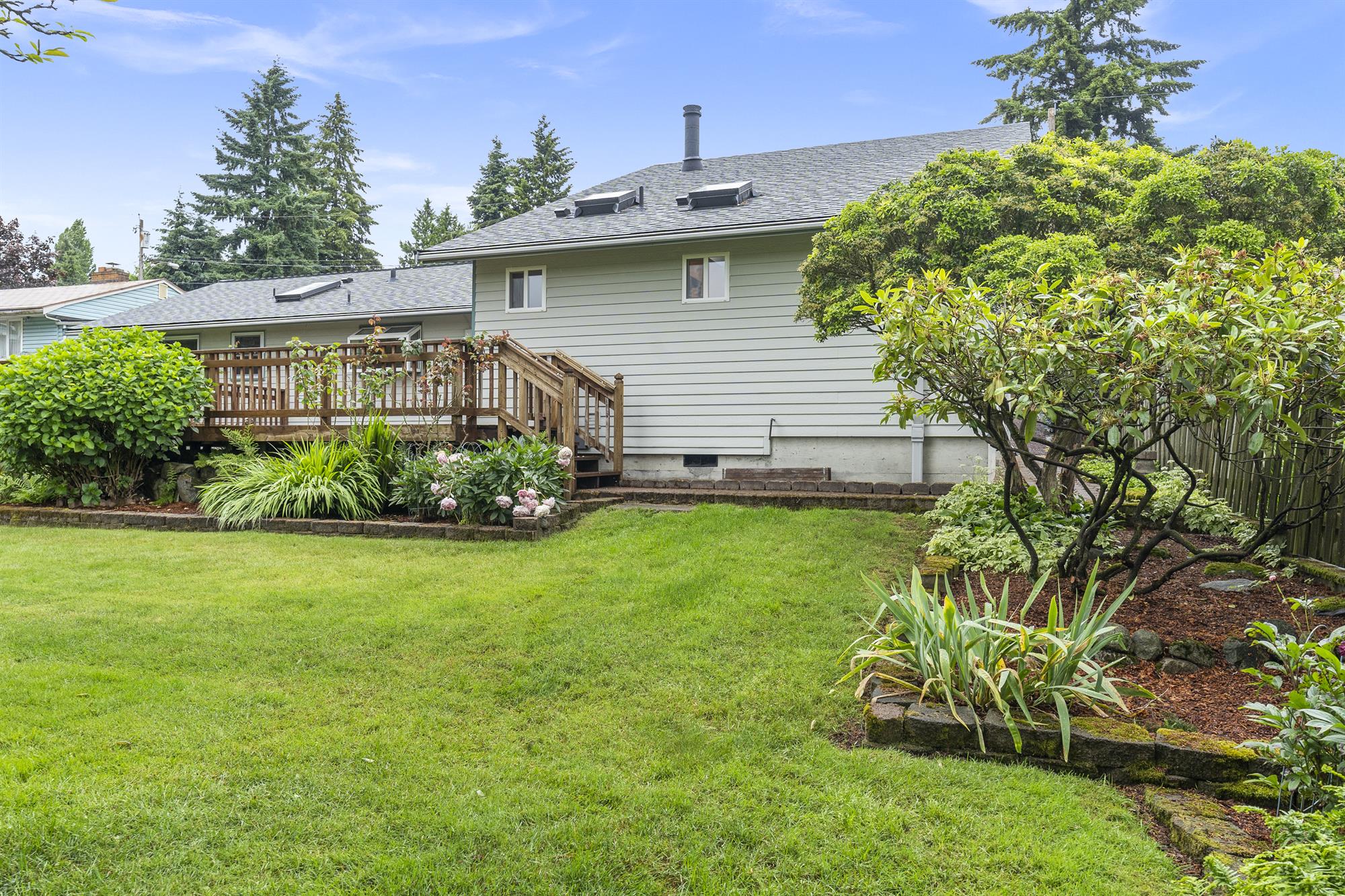 Fenced back yard with mature landscaping

Back yard is accessible from deck off dining area 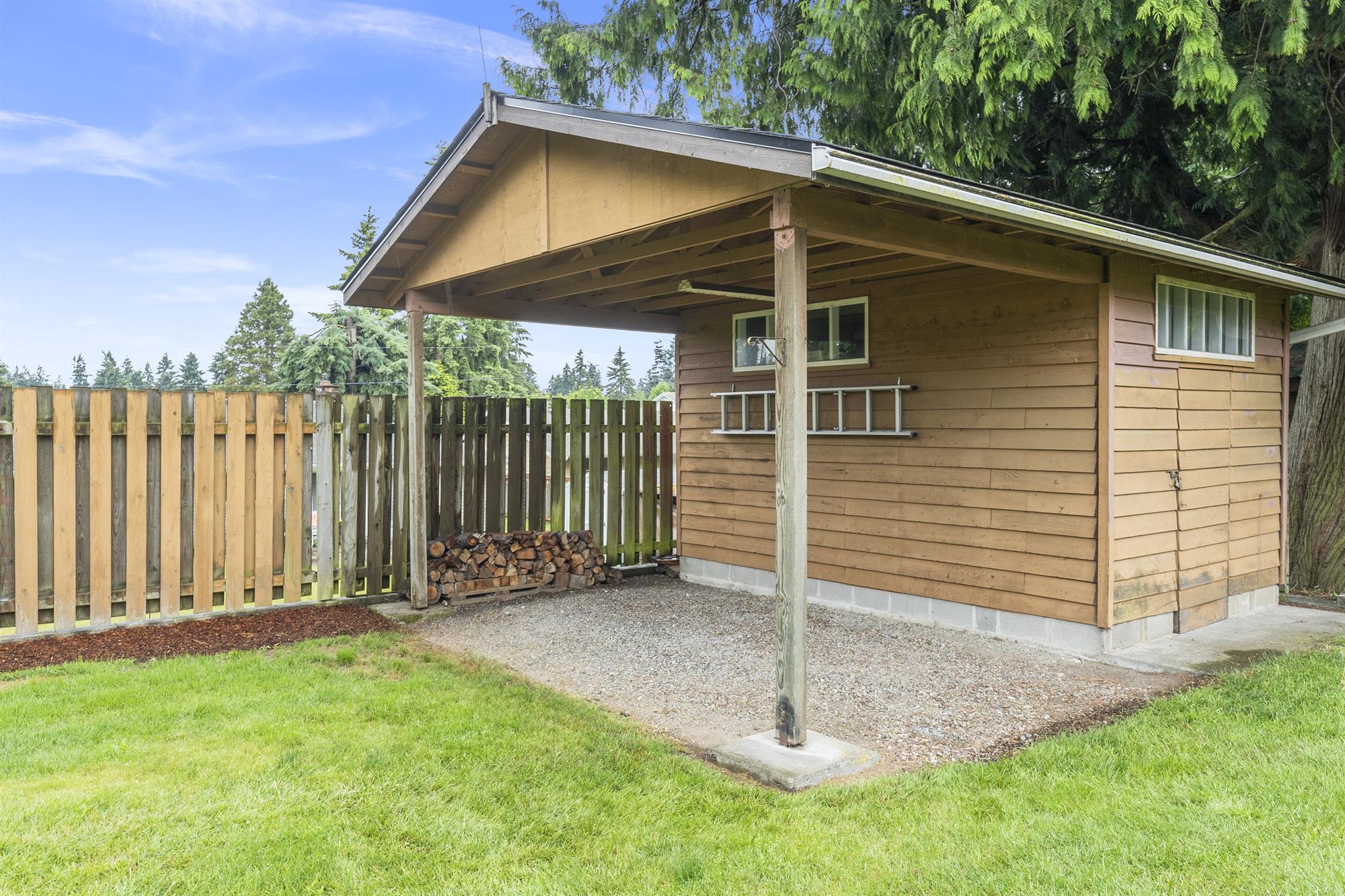 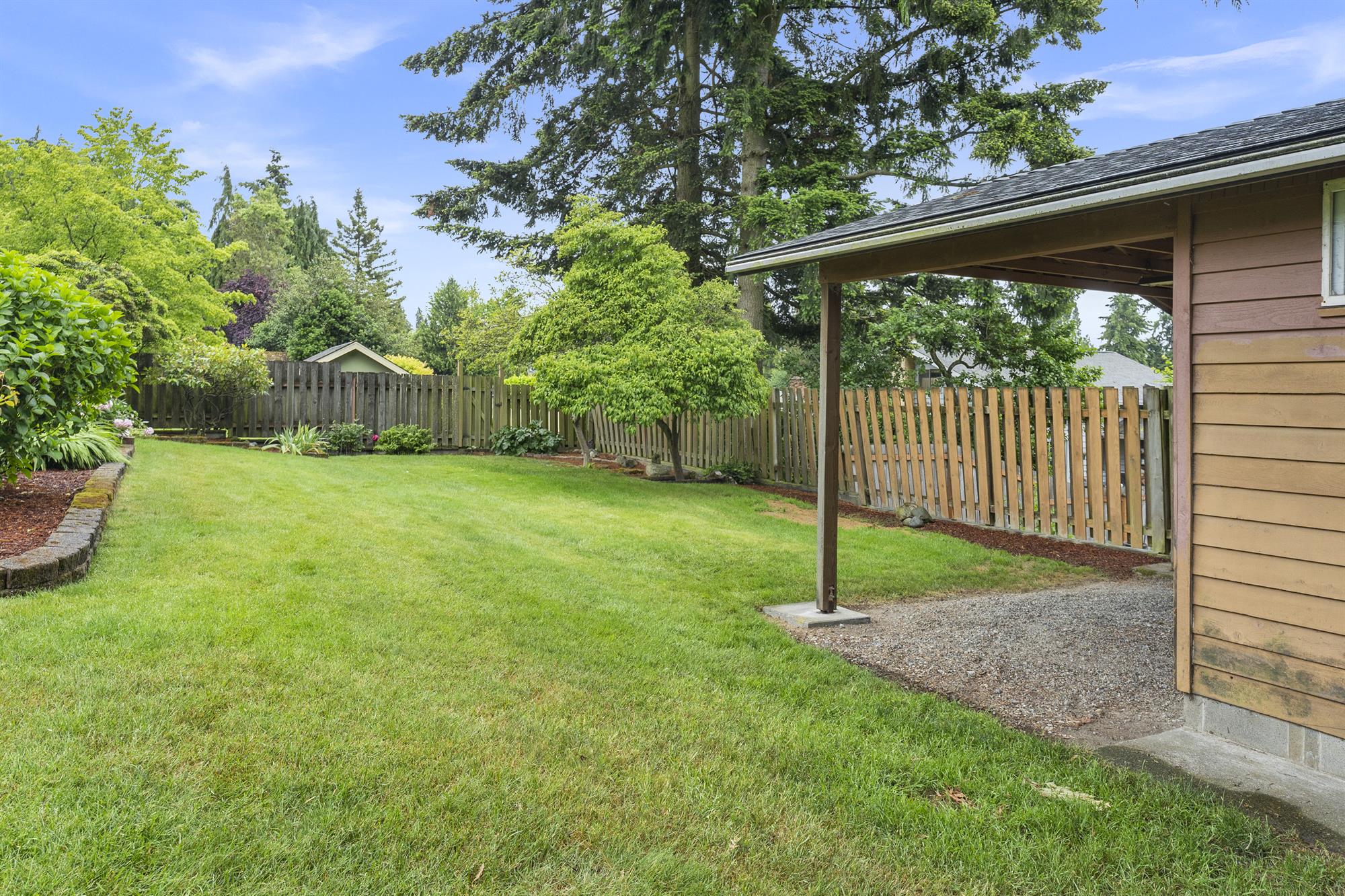 Plenty of room to play 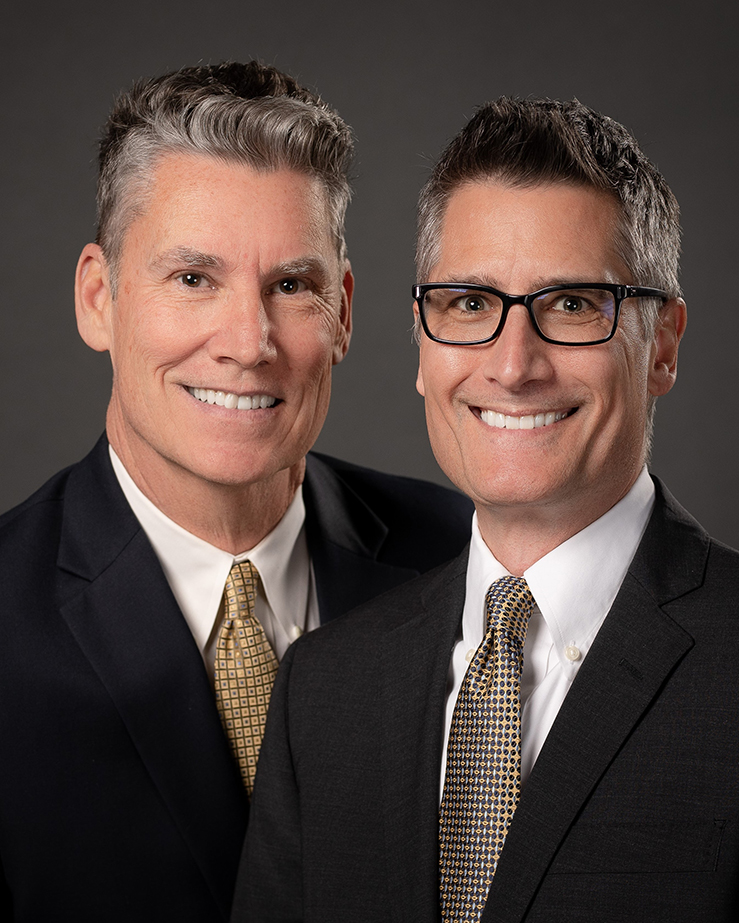